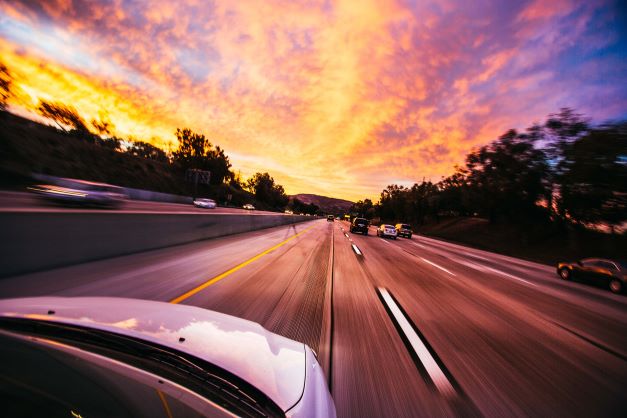 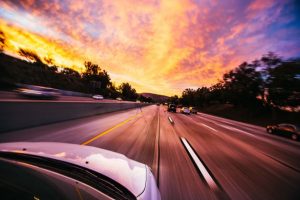 The Torah tells the story of Moshe’s rise to prophecy, and to leadership over the Jewish people. Although raised in the house of the mighty Pharoah, Moshe left the palace to observe first-hand the suffering of the Jewish slaves. Ultimately, Moshe’s empathy and defense of his Jewish brethren forced him to flee from Pharoah and Egypt, and to settle in Midian.

What gave Moshe the audacity to leave the House of Pharoah in the first place? Pharoah himself was responsible for the bondage of the Jewish people, yet he was effectively Moshe’s step-grandfather, as well. A boy raised in Pharoah’s own house was somehow driven to betray the policies and attitudes of his upbringing, and experience and empathize with the enslavement of his kinsmen.

It seems Moshe was moved to pursue an irrational, even unsafe course of action, by his intense longing to give to others. Many people find satisfaction in helping friends and neighbors, volunteering their time for community projects, and devoting time, effort, and money to charitable causes. But Moshe’s dedication to others was extraordinary, leading him to rebel against his upbringing, the dominant culture, and the government policies of the father of the woman who saved and raised him. He lay all personal needs and comforts aside, to reach out for the sake of others.

Before G-d appointed Moshe as His prophet to serve the Jewish people, we read of the iconic story of the burning bush. This appears to be a test for Moshe, to see if he possesses the qualities needed to be the prophet and leader of the Jewish people. An angel of G-d appeared in a thornbush as a blazing fire, and Moshe, who had been shepherding his flock, said to himself, ‘I will turn aside to look at this amazing sight. Why is this bush not consumed?” The verse then continues, “And G-d saw he turned to look and called to him, ‘Moshe, Moshe’…” and G-d then proceeded to ordain Moshe as His prophet. (See Shemos 3)

How, though, was this a challenging test? Did Moshe’s curiosity about a burning bush somehow qualify him as G-d’s prophet?

In reality, this was not a test. Rather, the curiosity Moshe displayed hinted to his innate passion to go off course to investigate the suffering of others. The thornbush that continuously burned, but was not consumed, was symbolic of the ongoing suffering of his Jewish kinsmen, and regarding both, Moshe “turned aside to see.”

Moshe’s total empathy towards others, symbolized in his attention even to a burning thornbush, is what made him the ideal and unparalleled leader of the Jewish nation. (Based on Sefer Daas Torah, Rabbi Yeruchem Levovitz zt”l)