Their Eyes and Hearts Were Closed 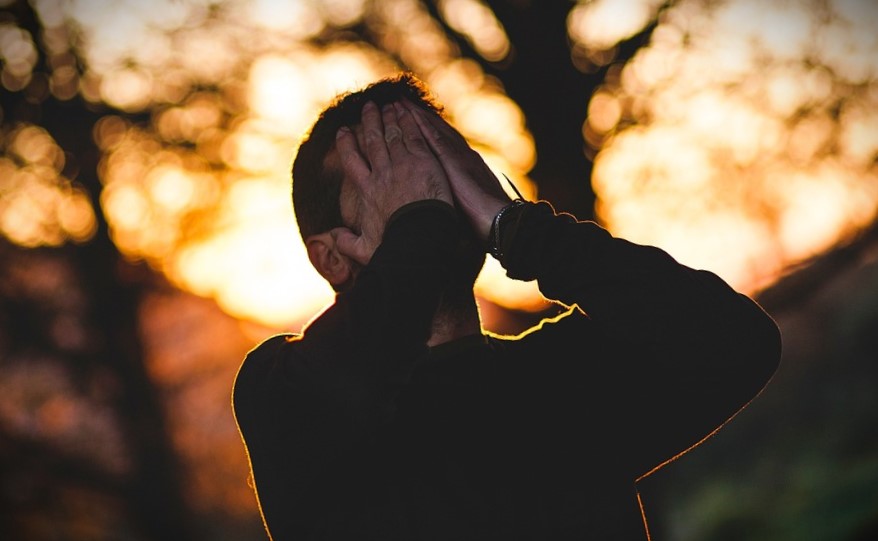 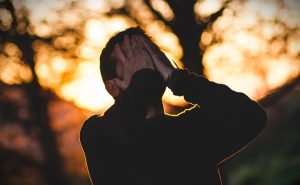 The Chumash (Five Books of Moses) is divided into various sections. We are most familiar with the division of the books by “Parsha,” referring to the portions commonly read each week in synagogues. This week, for example, is Parshas Vayechi. But in reality, this usage of the term “parsha” is borrowed from a different set of divisions: the breaks between passages found in the Torah.

Among the rules of writing a Torah scroll is the insertion of specific breaks between various passages. These can be either “closed,” when the next section begins on the same line, or “open,” when the text resumes only on the following line.

All of the weekly Torah readings begin after a break, whether open or closed. There is only one exception — this week’s Torah reading, Vayechi. There is no break between the closing verse of last week’s reading, and the word Vayechi beginning this one. And since a Torah scroll is written without punctuation, there is no indication that Vayechi even begins a verse, much less a weekly reading.

The division into weekly readings dates back to ancient times, the early Talmudic era at the latest. They were set with careful deliberation. If so, why does Vayechi start in the middle of a passage? Just four verses later, at Genesis 48:1, there is an open break, which would have been the logical place to finish last week’s reading and begin this one.

One explanation provided by the Midrash (see Rashi on 47:28), is that starting the portion in a place with no breaks hints to being closed. Since a break that goes to the end of the line is called “open,” whereas one that resumes on the same line is “closed,” no break at all is completely closed and sealed. This indicates, says the Medrash, that with the death of Jacob, the primary subject of this week’s reading, the Jewish people’s eyes and hearts were closed — because with the death of Jacob began the bondage of Egypt.

This explanation, though, seems to be contradicted elsewhere. The Sages of the Talmud record (Seder Olam 3) that the servitude in Egypt did not begin until after all of the sons of Jacob had passed away. So how can the Medrash say that the slavery began with the death of Jacob himself?

The answer is found by looking at another puzzling element of our reading. Our portion begins with Joseph, then the viceroy of Egypt, taking an oath to his father Jacob to bury him in the tomb of his fathers in Canaan. At the end of the portion, after the seventy day mourning period for Jacob, Joseph implores the House of Pharoah to allow him to keep his oath to Jacob and bury him outside of Egypt.

Isn’t this strange? Joseph, the second most powerful man in Egypt, did not speak directly to Pharoah, but to Pharoah’s servants, his house. Joseph had to beg permission to bury his father in Canaan. And in order to get that permission, he had to tell them that he had made an oath. Why was Joseph, after decades as Pharoah’s “right hand man,” unable to speak to Pharoah directly, without begging, and without having to refer to his oath?

This suggests that following the death of Jacob, Joseph lost much of the power that he previously had as viceroy of Egypt. Perhaps he was reduced to a mere nobleman of Egypt, who could not speak directly with the king. Looking back at the story, we can see that Joseph’s demotion from viceroy was the beginning of the eventual descent of the Jewish people into slavery. It was a subtle change in Pharoah’s policy, that Jacob’s family, now a budding Jewish nation, may not have noticed. They wouldn’t see the signs of the coming bondage until it was too late. Just as the portion is closed, their eyes and hearts were closed to what was happening in plain sight. (Based on Maayan Bais HaShoevah, Rabbi Shimon Schwab zt”l)