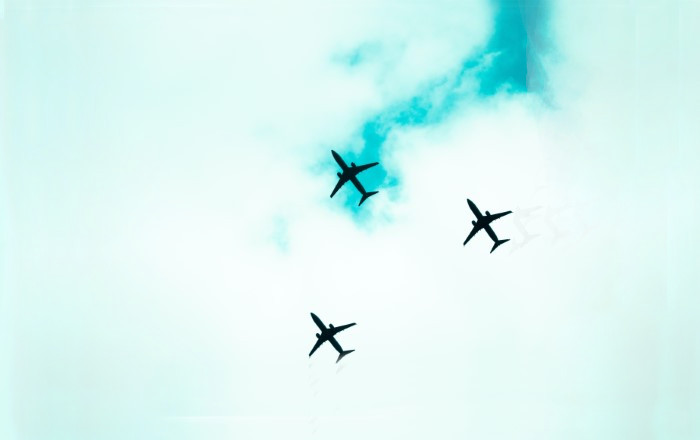 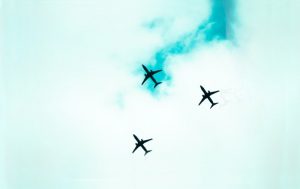 Our parsha begins with Jacob’s return to the Land of Israel. Though he had left penniless, after his years with Laban he now had wives, a large family, and extensive property. And now that he was returning to his home, all that he had was at risk.

Thirty-four years prior, Jacob fled at his mother’s direction, to escape his brother Esau’s intent to murder him. Fearing that Esau still harbored that same plan, validated by his scouts’ report that Esau was marching towards him with an army of four hundred men, Jacob prepared for a dangerous confrontation.

He not only prepared for battle, but attempted conciliation as well. Jacob prepared an impressive gift of livestock for Esau, which he sent to him ahead of the meeting. Jacob also prayed, to solicit G-d’s help, as he knew there was nothing he could do without the Al-mighty’s assistance.

Jacob’s three different preparations — battle, gifts, and prayer — have served as a model to the Jewish people in how to face adversity as a nation, and when we, as individuals, face personal challenges. Jacob showed us to pursue natural means, even multiple alternative paths to attain our goals, but combine those endeavors with sincere prayer, recognizing that success or failure is ultimately not in our hands.

The same formula also directs our internal struggle between right and wrong. The Sages say, “From insincerity, comes sincerity — M’toch Shelo Lishma, Ba Lishma.” Often our drive to serve G-d stems from insincere, ulterior motives. We may study Torah so people will honor us as scholars. Our Shabbos observance might derive from a desperate need for a break from work. Our drive to help others could arise from a longing for recognition, to be needed. But the Sages tell us that even doing these good things with bad motives will bring us to a place where we do them correctly, with full sincerity.

In a way, the ulterior motives are “gifts” to our baser, self-serving desires. At the same time, deep down we know that we want to be sincere and spiritual, and on that front we prepare for battle against our baser inclinations. And, finally, we pray for assistance. We turn to G-d and ask Him to help us to not only do what is correct, but to do so with pure motives.

Battle, gifts and prayer are the tools at our disposal to face all challenges, big and small. With G-d’s help, may we employ this formula for success, and triumph over the forces that stand in our way. (Based on Sefer Michtav M’Eliyahu, Rabbi Eliahu Dessler zt”l)