A Measured Approach to Change 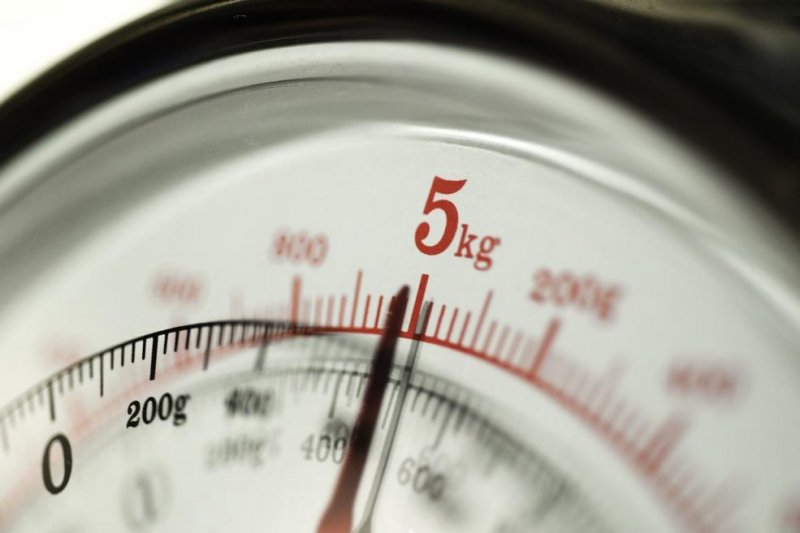 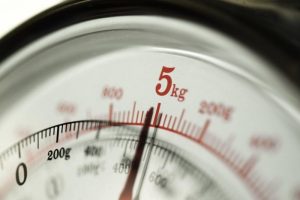 Moshe (Moses) continues to enumerate in Ki Seitzei, this week’s Torah portion, the many Mitzvos (commandments) G-d gave to the Jewish people. This portion actually has the largest listing of Mitzvos of any weekly Torah reading — 74 in total.

Among these is the prohibition of doing business with, and even owning, faulty weights and scales. The prohibition to steal another’s property is well known (See Lev. 19:11), of course, and using inaccurate weights would seem to be just another form of stealing. However, when the Torah describes the specific prohibition of faulty weights, it goes out of its way to explicitly condemn the practice saying, “All who do these things are an abomination to G-d — all who do falsehood. (Deut. 25:16)” General theft, as severe as it is, does not carry this harsh condemnation. What is it about faulty weights that warrants this language?

To understand this, we should ask ourselves: how much money is stolen when a person uses a false weight? In order to fool customers he or she would only adjust the scales slightly, so as not to raise suspicion. One would probably offset the weight by no more than 10%. So if the person were selling apples for $1 per pound, but set the scale so that a “pound” was really only 9/10 of a pound, all they’ve pilfered is 10 cents per pound. Is 10 cents such a severe crime?

No, ten cents is not a huge act of theft—but that is only one purchase, of one pound of apples. After ten purchases, it’s a dollar. After a day, it’s well over $10. After a year, it’s thousands of dollars.

The crime of false weights and measures is so abominable because it is not simply the result of a one-time temptation. It takes obvious premeditation to alter the scales, and to decide, each and every day, to open up your shop with false weights, every sale a small act of theft. It is this unrepentant, ongoing engagement in crime that warrants the Torah’s severe condemnation.

We know that the reward for good deeds is greater than the punishment of bad ones. So if such is the condemnation of a persistent evil practice, one can imagine the effusive praise for one continually engaged in Mitzvos! It’s for this reason that when we seek to make positive changes in our life, its so important to undertake a small, repeating commitment. This is known in Jewish tradition as a “Kabola,” a pledge. To make real change in your life, commit to a positive practice, like giving money to charity, or offering a compliment to someone, and pledge to do it every day. I know a young man who gives 5 cents to charity every day. That’s not very much, but it requires forethought, and persistence, and it trains him every day to think about other people. It’s a small investment, that adds up to not only $1000 over 50 years, but it ultimately changes his personality, and he is more likely to give of himself when called upon for greater sacrifice.

As Rosh Hashana approaches, we look to make lasting changes in our lives. Let’s avoid the end of the year rush and make a small daily pledge. It amounts to a daily decision to do a special Mitzvah, and the benefits that accrue will bring overwhelming rewards. (Based on Be’ar HaParsha, Rav Elimelech Biderman)