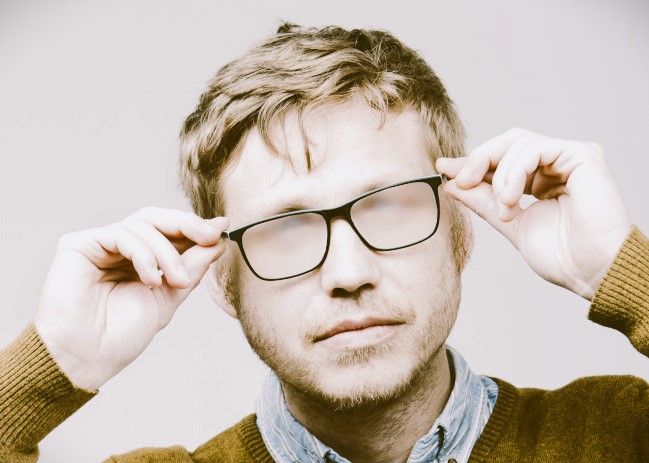 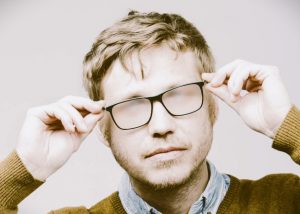 Before entering the land of Israel, the Jewish people asked to send in spies to understand the challenges they would face as they conquer the promised land. Moses sent twelve spies, all respected representatives of each of the twelve tribes. Among them were the saintly Joshua and Caleb. Upon their return all but Joshua and Caleb reported on the titanic inhabitants and enormous fruits they found. They claimed the conquest appeared impossible. Caleb protested their assessment, but they insisted it is a land “that consumes its inhabitants; and all the people we saw in it, are men of great stature.”

The Talmud (Sota 35) explains that they noticed there were funeral processions everywhere they went. People seemed to be dying all around them, and they therefore concluded it was “a land that consumes its inhabitants.” The Talmud teaches that G-d lamented their poor judgement, saying, “My intention was positive, and their thoughts were negative.” In reality, G-d purposely orchestrated these funerals so the natives would be involved with the processions and burials, and would not pay attention to or question the foreign spies surveying the land.

As we learned last week, two can observe the same scene, experience the same set of circumstances, yet interpret it in completely different ways. The story is told of a visitor to an art museum who commented to the gallery curator on his way out that he was disappointed to see that all the paintings and sculptures lacked detail and the colors were dull and uninteresting. The curator then handed the man a cloth and a bottle of glass cleaner and said, “Of course, sir. Your glasses are all smudged. I can barely see your eyes. It’s no wonder everything appears blurry and dull!”

Through “rosy glasses” the land would have appeared healthy and vibrant. The large fruits, and powerful citizenry only testified to the robust resources and environment of the new land. With a brighter attitude and outlook they would have understood that if people were dying within such bounty, an unnatural phenomenon, it must have been orchestrated by G-d to help their mission. This should have served as encouragement, a sign that G-d would not abandon them when they enter the land. He was making His presence and assistance obvious, but their vision was obstructed by their corrupted perspective.

A negative attitude can cloud our vision and prevent us from seeing G-d’s presence, and the blessings in our lives. When faced with darkness try thinking, “How would this appear if I was in a better mood? Is this really so terrible, or is it just my blurry glasses?” His intention is for our ultimate good. Sometimes it just takes a cloth and a bottle of glass cleaner to see it. (Based on Birkas Peretz, Rabbi Yaakov Yisrael Kanievsky zt”l)