Love Humans. Dogs Are Too Easy.

By: Mordechai Dixler|Published on: May 6, 2022|Categories: Lifeline| 0 comments 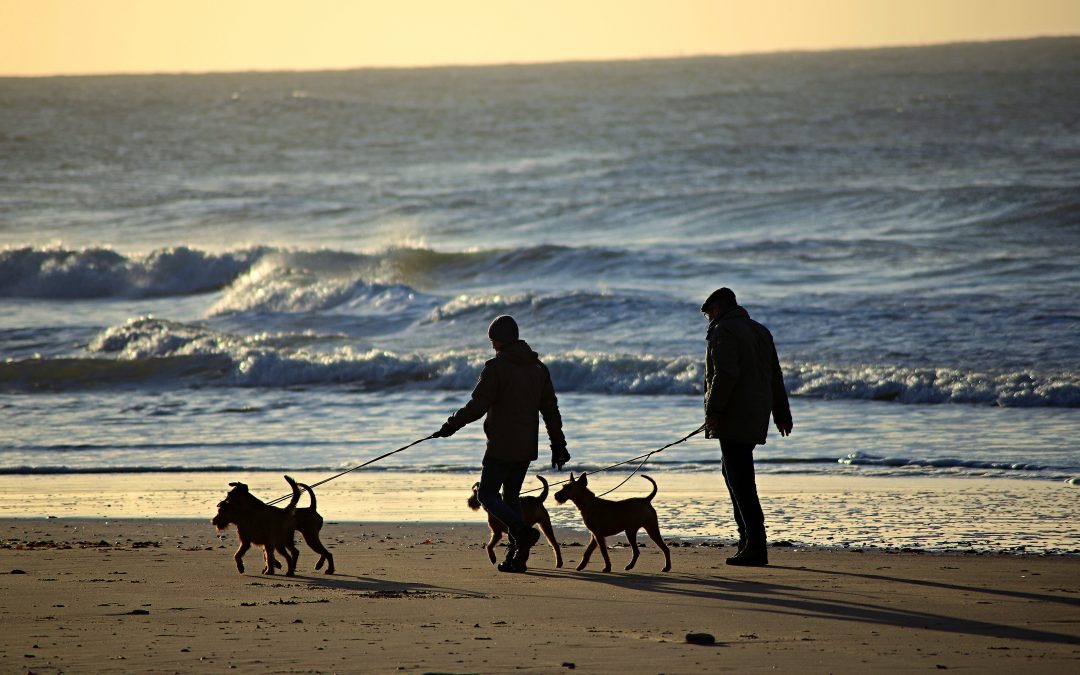 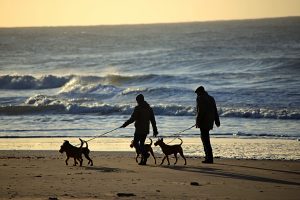 An old Jewish man was shipwrecked on a desert island, and rescued after many long years. His rescuers were surprised he was able to survive all alone for that long. “How did you manage?” they asked. “I lived on fish and berries”, he explained, “and of course I always made sure to attend synagogue three times a day for prayers.” “You have a synagogue on this island?” “Yes, in fact I have two!” “Why two?! There’s no one else on this island but you!” “Well, there’s the synagogue I attend faithfully, and then there’s that other one I wouldn’t step foot in!”

“Kadosh,” the Hebrew word for “holy,” is more literally translated as “separated.” One who is holy, or seeks to be holy, separates themselves from material pursuits to focus on the spiritual mission to serve and build a relationship with G-d. Naturally, one would think this requires living the life of an ascetic, removed from other people and physical temptations. For this reason, G-d’s commandment to be holy was delivered in an overwhelmingly public setting—in the presence of the entire nation.

The message was, don’t think true holiness is achieved when closed off from the world. The opposite is true! Yes, separate yourself from physicality, selfish engagement, and personal passions, but do it “among the people.” We are called upon to be holy among peers, while fully engaged with the world, even though that’s undeniably more challenging. Every synagogue is bound to have a competing synagogue, even on a deserted island, and it’s our mission to find ways to live harmoniously with other people, even if we see things differently. Holiness is achieved among others, and by lifting others as well—not by blocking out the rest of the world.

I once saw a bumper sticker that read, “I love dogs. It’s humans that annoy me.” There’s a lot of truth to that. It’s easy to get along with dogs. All they want is food and a walk, and they’ll reward you with warm furry hugs to your heart’s content. Humans, on the other hand, demand loyalty, attention, empathy, understanding—the list goes on. These human needs cannot be purchased by the pound, or attached to a leash. They require a lifetime of love and commitment, and many bumps and potholes along the way. G-d’s commandment to be holy takes place in that interactive environment, and the achievement of such holiness is far beyond the holiness of a hermit. (Based on Sefer Chasam Sofer, HaRav Moshe Sofer zt”l).