Fit for an Audience with the King 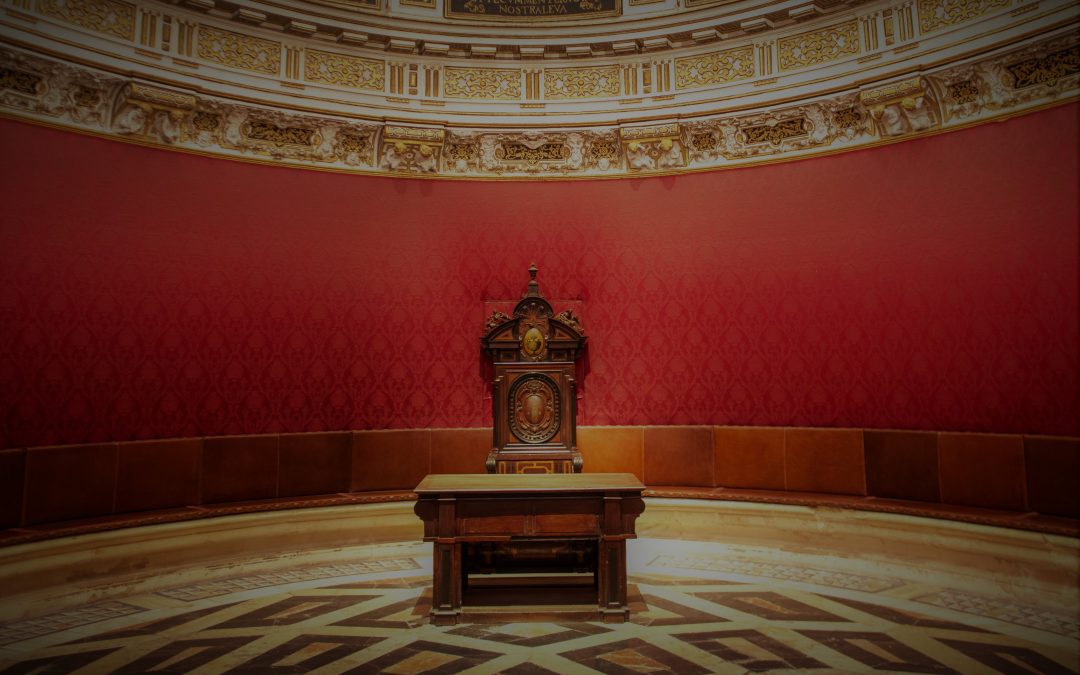 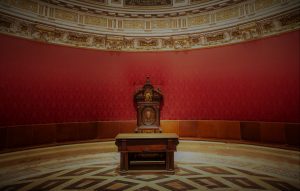 After Moshe (Moses) witnessed the sin of the golden calf, and he delivered the justice and retribution due to those who sinned, he then went back and ascended Mount Sinai once again, to appeal to G-d for forgiveness on behalf of the Jewish nation. He said what appears to be a sharp demand: “Now, it depends on if you forgive their sin. If you don’t, erase me from Your book… (Ex 32:32).” Rashi (Rabbi Shlomo Yitzchaki zt”l, the classic, essential Torah commentary) explains that Moshe requested his name be removed from the entire Torah, so it shouldn’t be said he was unworthy to plead Israel’s case effectively before the Al-mighty.

This seems uncharacteristic of Moshe. The Torah writes that he was “the humblest of all men (Num. 12:3),” so why would he fear being called “inadequate” or “unsuccessful” in his efforts to seek forgiveness? A humble man would not be concerned about his own reputation, but the plight of those he was representing – the Jewish people. If anything, he should already consider himself unworthy, especially before G-d. So why would he be concerned if others saw him the same way?

The answer is that Moshe was not concerned about his own reputation, but how people would view prayer going forward. If he was unsuccessful, he feared that people would attribute his failure to his inadequacy. From then on, anyone who sinned, or felt unworthy, would not dare approach G-d. They might say, “If Moshe couldn’t ask G-d for forgiveness successfully, then how can I?” To avoid this outcome, Moshe felt it preferable that his name be erased, that people never learn that he had asked and was refused. He knew it was critical that people not hesitate to speak to G-d and pray at any time, no matter who they are, or what they might have done. When we stand before G-d and genuinely ask for forgiveness, we are all worthy of having an audience with the Divine. (Based on Sefer Bais Aharon, cited by Rabbi Elimelech Biderman)