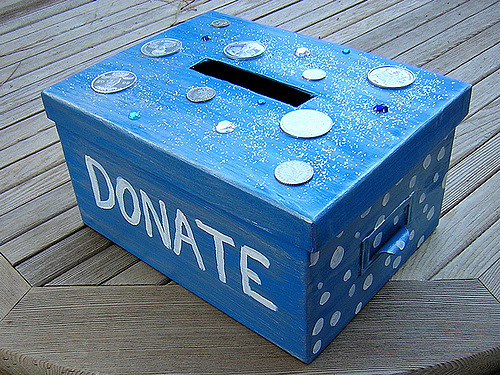 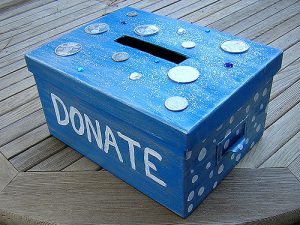 The great Yeshivas Chachmei Lublin, the Rabbinical Academy of the Sages of Lublin, opened in 1930, between the two world wars. Under the leadership of Rabbi Meir Shapiro zt”l, the school built a magnificent building which still stands today (although it was ransacked and gutted by the Germans). Much of it is in use as a four-star hotel, though there are plans for a museum on Hassidism to also open there.

Soon after the new yeshiva opened, there was a meeting of leaders of yeshivos across Poland to discuss the dire funding crisis that many of them faced at that time. The media was invited to the meeting, in order to publicize and encourage support for their efforts to raise funds to continue. But a reporter pointedly asked Rabbi Zalman Sorotzkin zt”l, “Why did Rabbi Shapiro just raise and spend so much money to build his yeshiva in Lublin, when that same money could have been used to provide the sorely needed support that you are discussing, for all the existing yeshivos?” Rabbi Sorotzkin gave him the following answer:

Why was the building collection voluntary, while funding for daily operations was obligatory? If the Mishkan enabled the daily services and offerings to be presented, why was it necessary to compel people to donate? Wouldn’t we expect donors to jump at the opportunity to help fund these offerings, such that there would be no need for a mandatory collection to cover the costs?

The answer, said Rabbi Sorotzkin, is that it is human nature to be attracted to big projects, like the grandeur of beautiful buildings and elegant furnishings. It is much easier to gather donations for these efforts, as compared to gifts for daily operations, where the donor cannot point to a physical component that he or she made possible. Indeed, Rabbi Shapiro himself had trouble collecting the funds to keep his magnificent building in operation, though that required much smaller sums than the cost to build it!

On a perhaps related matter, it is a good time to mention our annual fundraiser — the $100K raffle campaign. While our websites and other services have been up and running for many years, it is the daily operations of our digital services that benefit our readers the most, and are also the most costly. Jewish inspiration and Torah study are the core mission of Project Genesis, and our consistent efforts to maintain our operations and disseminate more Torah to our readers can only continue with your support. Please give generously to our campaign, and may the Al-mighty respond to your generosity with many blessings of health and success!