The New Moon With In Sight 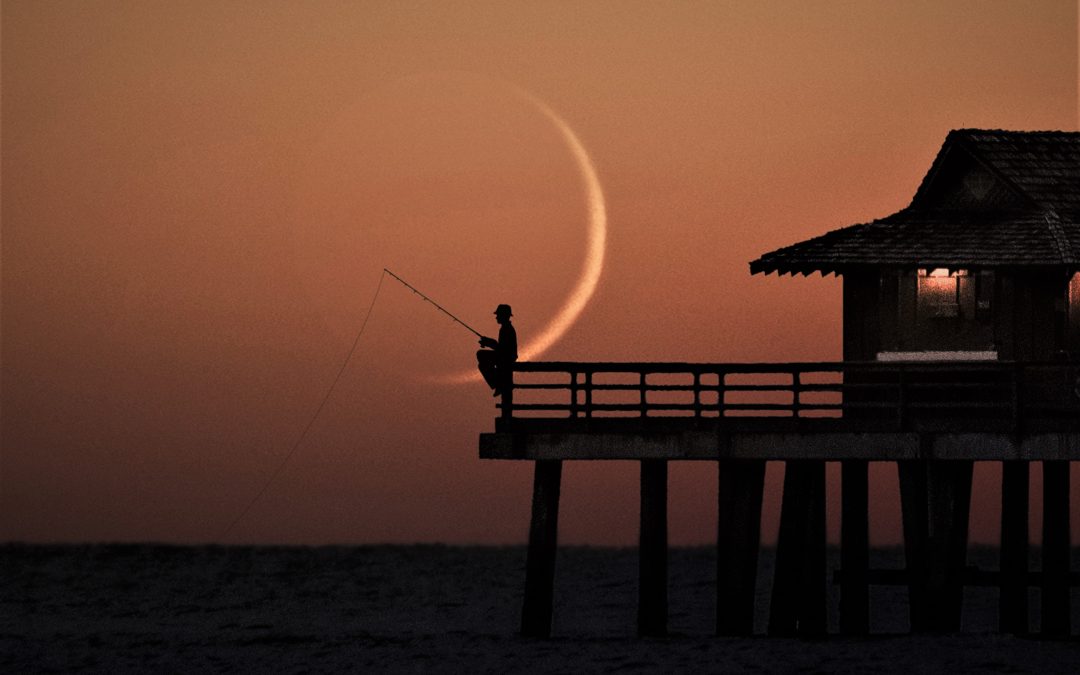 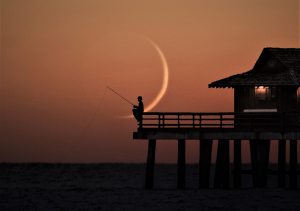 Sanctifying the new month seems an odd choice for the first Mitzvah. We might have expected the Mitzvah to revere G-d, not to serve idols, or a similar tenet of core Jewish belief to take priority, as they do in the Commandments given at Mt. Sinai and written on the Tablets.

A similar question can be asked of the last Mitzvah in the Torah, which is to gather all the Jewish people — men, women, and children — to listen to reading of the book of Devarim (Deuteronomy), every 7 years. Both of these Commandments are important, but why do they serve as the bookends, the first and last of the 613 Commandments of the Torah?

To understand this, let us look at each of these two Mitzvos in turn.

In order to sanctify the new moon, each month the Sanhedrin, the High Court located in the Holy Temple in Jerusalem, would accept testimony from at least two witnesses who saw the first glimmer of the new moon. Once their testimony was verified and accepted, the Court would proclaim the start of the new month.

Without deeper examination, this entire process seems unnecessary, even superfluous. The cycle of the moon is an entirely predictable, natural, monthly occurrence, following a precise mathematical formula (See Maimonides, Laws of Sanctifying the New Moon). Today, given the absence of a proper court to accept testimony each month, the Jewish calendar and holidays were “pre-sanctified” by the sage Hillel II over 1660 years ago, following a complex calendar with a 19 year cycle, which not only determines the months but ensures they fall in the proper time and season of the solar year.

The Medrash says that that this calculation was part of the Oral Law given to Moses (it took NASA and modern measurements to duplicate it, meaning that it was unlikely Hillel II and his peers could have determined it at the time). But if indeed that was the case, why did G-d not simply establish a set calendar from Sinai onwards? From Sinai until Hillel II, the rabbis knew when the moon would appear, where in the sky it would appear, and even the shape of its crescent, and yet they awaited testimony that could be obstructed by an overcast sky. Just as we don’t need witnesses to the rising of the sun each morning, we shouldn’t need witnesses to the new moon each month.

Turning to the final Mitzvah of the Torah will lend some insight. We can similarly ask: what was the purpose of bringing children, even newborn babies, to hear the reading of the Torah every 7 years? Their young minds had nothing to gain from the encouraging words and chilling exhortations of the Book of Deuteronomy. The Talmud explains (Chagigah 3a) that the purpose was simply to give reward to their parents who brought them along, a reward for their faithful commitment to follow the will of G-d. In the same vein, that is the ultimate purpose of the Mitzva to establish the new month — simply to follow G-d’s will. Both of these involve elements that we do not fully understand, yet are unquestionably required by the Torah.

Many explanations have been given to understand each Mitzvah of the Torah; these can be found in many of the classic commentaries, and some are even offered by the Torah itself! Nonetheless, these two Mitzvos express a unified theme, that observing and performing all Mitzvos demonstrates a commitment to follow the will of G-d, wherever that may take us. Judaism is a relationship with the Al-mighty Himself, and relationships are all about learning each other’s wants and desires, and doing our utmost to fulfill them. The Sages say of our relationship with G-d (Avos 2:4) , “Do His will, as if its your will, so He will do yours as if its His.” (Based on Tiferes Shimshon of Rabbi Shimshon Pincus zt”l)