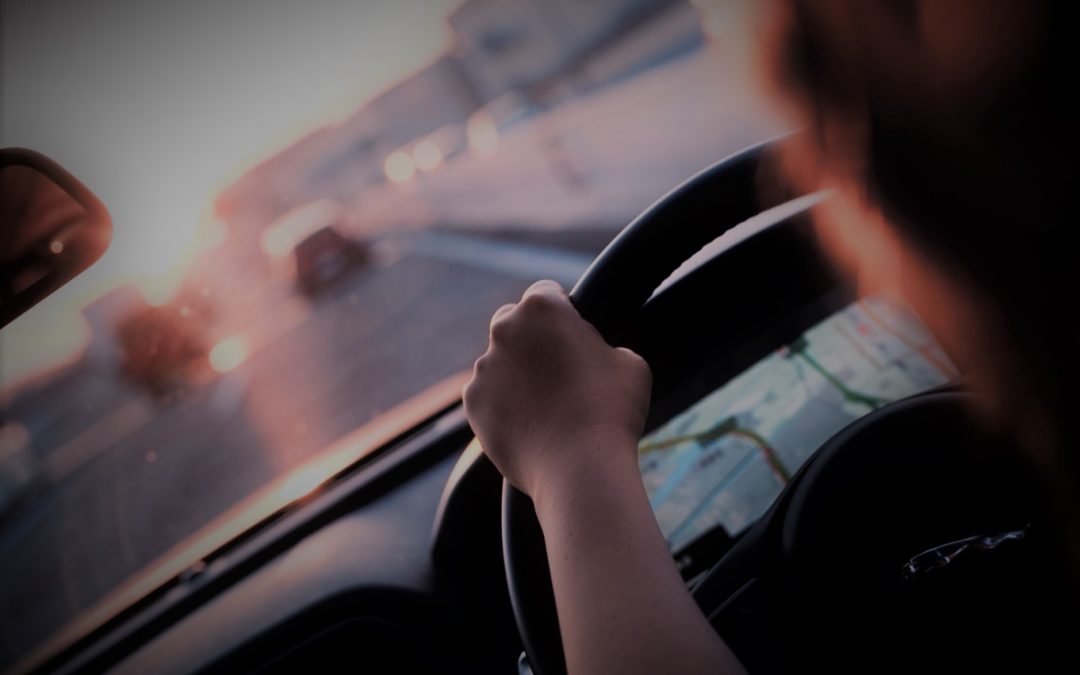 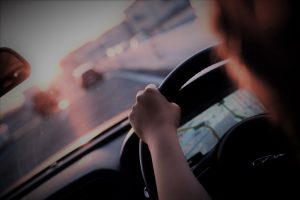 As a result of Pharaoh’s recalcitrance to permit the Jewish people to leave Egypt, he and his nation were struck with a total of ten plagues. With regards to each of them, the Torah emphasizes that it only inflicted the Egyptians, and did not affect the Jewish people at all. The one exception is the third plague — Lice. Lice is the only plague G-d declares will be “over the entire land of Egypt (Ex. 8:12),” implying that it would impact the Jews as well.

Maimonides (Mishna Avos 5:4) writes that the lice were indeed also in the land of Goshen, the part of Egypt in which the Jews had lived since Jacob’s arrival, but the lice didn’t cause any harm or discomfort to the Jews. They were merely present in their land. What, then, was the purpose of this plague appearing in the place the Jews resided, but not disturbing them?

After the first two plagues of Blood and Frogs, Pharaoh promised Moses each time that if Moses would ask G-d to remove the plague, Pharaoh would allow the Jewish people to leave. Of course, Pharaoh being Pharaoh, he reneged every time. And this enabled Pharaoh to conclude that all he needed to do to eliminate a plague was to promise to free the Jews, have Moses pray to remove the plague, and then, once the plague was gone, back out of his promise. Promise, pray, renege, repeat!

That all changed with the plague of Lice. Pharaoh heard that the lice were also found in the Jewish areas of Egypt, but did not know that the plague wasn’t causing them any harm. Imagining that the Jews were suffering from the lice just like the Egyptians put Pharaoh into a quandary: if he had Moses pray to remove the lice, then it would also be removed from the Jews. Pharaoh’s hate for the Jewish people was so deep that he could not tolerate asking for something that would also benefit the Jews. He preferred to bear the torture of lice crawling over him and his entire palace, as long as the Jews were also suffering. Because of this, Pharaoh never asked Moses to pray to have the plague of Lice removed.

The plague of Lice taught Pharaoh that not only could he not simply have Moses pray to remove the plague, but he could be denied even the desire to be freed of the plague himself! (Based on Lev Shalom, Rabbi Shalom Schvadron zt”l).