This Is the Real Reason Jews Love Money 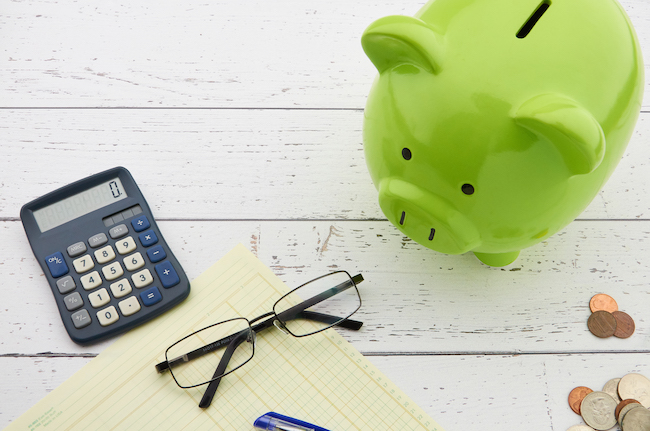 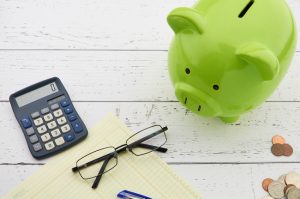 Jacob was traveling with his family to meet his brother Eisav (Esau) whom he had not seen for many years. Along the journey they passed over the Yabok river. After sending the family across, along with all the possessions, Jacob found himself alone. Why didn’t he cross with the rest of the family? The Talmud (Chulin 91a) understands that he must have still had a few small items to bring across.

The Talmud takes note of the fact that Jacob, all by himself, was suddenly unprotected, left to his own defenses in a deserted area. This is when the mysterious man described in Gen. 32:25 attacked him, and wrestled with him throughout the night. Why did Jacob permit himself to be alone and vulnerable? From here, says the Talmud, we learn that to the righteous, money is more valuable than their own bodies.

Is that really the hallmark of the righteous? Does the Talmud mean to say that Jacob was so obsessed with his money and property that he would risk life and limb to avoid losing a penny? That sounds like something an anti-semite would say!

What the Talmud means, however, is the righteous give no value to bodily pursuits and pleasures as an end to themselves. Unlike an overwhelming portion of the world, their goals are not centered around what’s most physically satisfying or materially successful. The most valuable pursuit for the righteous is G-dly pursuits. They give charity to those in need, provide for their family’s health, pay for their children’s education, and invest in the spiritual wellbeing of their communities. To make these investments they often need money. So to the righteous Jew, money has guaranteed returns, because it can be spent on eternal, spiritual benefits. (Based on Rav Meir Shapiro zt”l & Rabbi Yitzchok Meir Goodman).

Yes, money isn’t everything — unless we can find ways to use it as a tool for the ultimate good.