New for the New Year 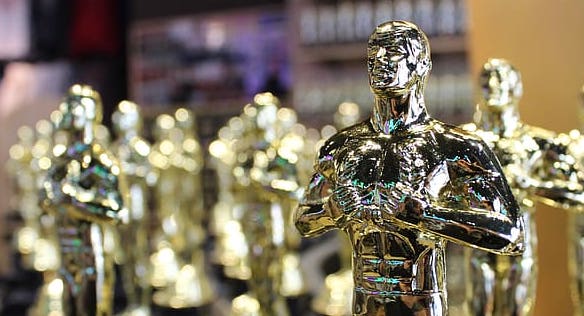 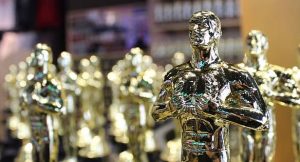 A righteous and well respected Rabbi was mourning the loss of his father. Because of his great sensitivity towards his father and the Mitzvah of respecting his parents, he was deeply concerned that he had not shown proper respect to his father during his lifetime. He was so troubled by this that it was affecting his own health; he was literally sick with worry.

A few months passed, and he had the opportunity to attend a meeting in Vilna, Poland, with many of the great Rabbis of pre-war Europe.  Among them was the saintly Chafetz Chaim (Rabbi Yisroel Meir Kagan zt”l). The Chafetz Chaim noticed the Rabbi seemed weak and sickly, and asked if he was okay. The Rabbi explained he had been suffering greatly from fear that he had failed in his responsibilities to his father. The Chafetz Chaim held the Rabbi’s hand and said to him, “You’ve shown remorse and committed to change. That is full Teshuva (repentance). With Teshuva you are a Neiya Mentsch (a “new man” in Yiddish)!” The mourning Rabbi’s eyes lit up for the first time in months. With his new lease on life, his energy quickly returned and he was able to put his past behind him. The Chafetz Chaim had set him straight — he was indeed a brand new man. (See A Touch of Purity by Rabbi Yechiel Spero)

In this week’s Torah portion we read, “The matter is very close to you — in your mouth and heart, ready to be done (Deut 30:14).” The Ramban (Nachmanides) explains that the “matter” to which the verse refers is Teshuva, repentance. The ability to become a brand new person, as the Chafetz Chaim noted, is deceptively simple. It is near at hand, ready in our hearts and mouths. Yet, unfortunately, the steps of Teshuva — sincere remorse and commitment to change — are often put off or ignored. Perhaps we don’t make changes because we’ve become used to who we are, or because we’re afraid of what our changed lives would be like. These are common attitudes, and real feelings. Even easier than Teshuva is to go along with inertia. It’s easy to change, but to develop the will to change can be the hardest test we face.

The period of the High Holidays is designed to inspire us to change. The Shofar’s call to repentance, and G-d’s invitation to come home to His embrace, can catapult us over the inertia, the excuses, and the fears to finally “Just Do It!” (Thank you Nike). May we all seize this unique opportunity, and merit a year of sweetness, newness, health and good fortune. Shana Tova U’Mesuka to all!