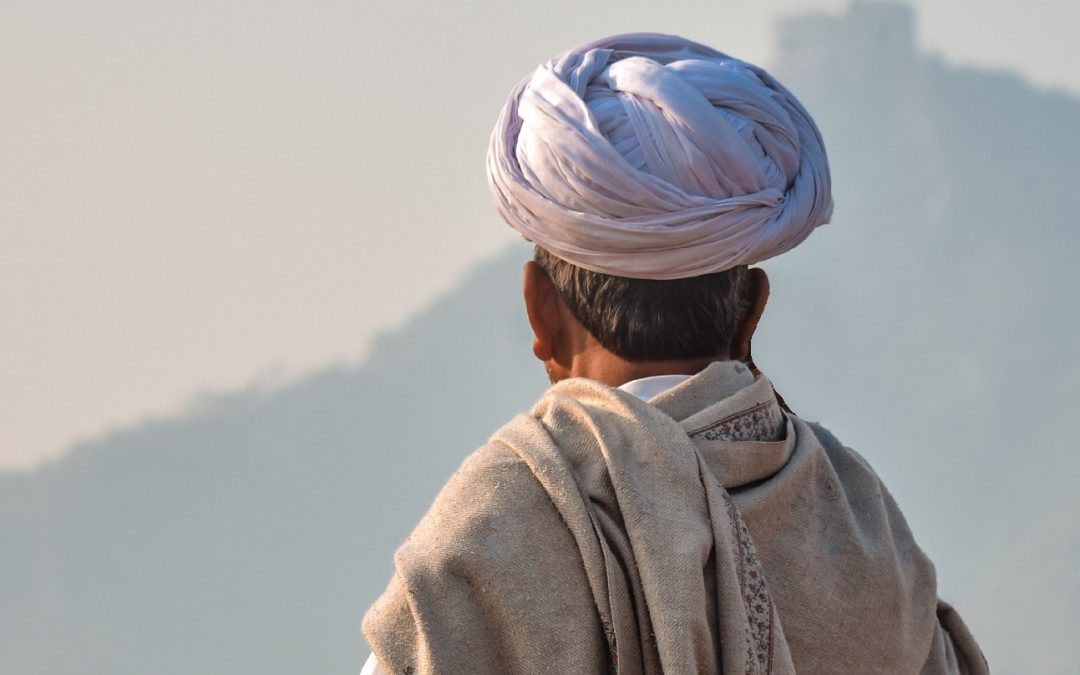 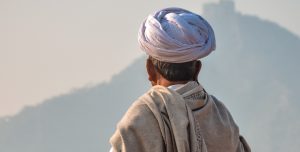 “The Jewish people will never again have a prophet like Moses,” says the Torah (Devarim 43:10). The Medrash notes that this verse is careful to say that “the Jewish people” will not have such a prophet. What about other nations? The Torah leaves open that possibility, and indeed they did. His name was Bilaam.

But we learn from this week’s Torah portion that Bilaam was both evil and narcissistic. Why would such a lowly person merit the phenomenal spiritual achievement of prophecy? The Medrash explains that if the other nations were not given a leader on the level of Moshe, they could have claimed that they were not liable for any wrongdoing, for they never had a spiritual guide and role model to help them mend their ways. To preempt this claim, G-d gave them Bilaam the prophet.

The next question, though, is obvious. If G-d wanted to give the nations of the world a holy prophet, equal to Moshe himself, then why did He choose Bilaam, of all people? Weren’t there any truly righteous people among the nations, to whom He could grant the gift of prophecy and who would act as proper role models to the nations of the world? Bilaam should have been the last person chosen to lead anyone to spiritual improvement!

We are forced to answer as follows: indeed, Bilaam was the best choice, and the most righteous candidate — at the time he was chosen. He was the best person available to whom to give the gift of prophecy — but because he had not truly earned it as the other prophets did, through intense character development and spiritual achievement, he was not able to live up to its demands. He was entrusted with a tremendous spiritual honor and responsibility, but had not completed the personal preparation, a prerequisite to handle such power. Thus the gift of prophecy had a paradoxical effect: the righteous, spiritually-striving Bilaam became the evil prophet Bilaam. As the saying goes, “Power corrupts, and absolute power corrupts absolutely.” (Based on the teachings of Rabbi Yaakov Weinberg zt”l)

It is in our nature to seek instant gratification, and today so much that we want is available “on demand.” We all, and I admit to feeling the same way, find modern conveniences useful and satisfying. However, all these conveniences and shortcuts lead us to expect physical and spiritual achievements to come with little effort. As the Talmud teaches, the short way is also the long way (see Eruvin 53b). The story of Bilaam teaches us that shortcuts to achievement can set us back even further than where we started.