By: Mordechai Dixler|Published on: May 20, 2021|Categories: Lifeline| 0 comments 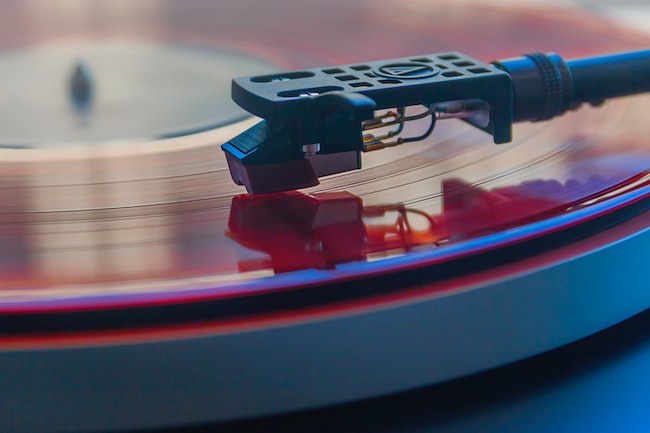 Are you old enough to remember vinyl records? Do you remember how a scratched record could skip backwards, repeating a section over and over?

The casual listener to the reading of this week’s Torah portion might be reminded of that broken record. The Baal Korei (the reader of the Torah) repeats the same section over and over—word for word, note for note, twelve times in all. Each time he outlines the gift of a particular leader of a particular tribe, at the consecration of the mizbe’ach (Altar) in the newly-completed Mishkan (Tabernacle). Thus the more careful listener will catch the different names of the twelve tribes and their leaders, but the offerings of incense, flour, and oil in gold and silver vessels, and various cattle, are all identical. Given that the Torah is written with precision and the utmost brevity, each Divine word weighed for its meaning and nuances, we must look at this apparently needless repetition and ask, “why?” Why did the Torah not simply say “the same offering that the leader of Yehudah (Judah) brought on the first day, the leader of Yissachar brought on the second day, and the leader of Zevulun brought on the third,” etc.?

One answer to this question is found in the following true story. A student of the Rabbi of Kovno, Rabbi Yitzchak Elchonon Spector zt”l, whom we will call “Yankel,” was to be drafted into the Russian army. Besides the physical dangers faced by soldiers in the Russian army, the threat to a young Jewish scholar’s spirituality  was almost insurmountable. The likelihood that a draftee would remain observant was poor, and the chances for further learning and growth practically nil. Yankel’s very future was at stake. He applied for an exemption, but it seemed unlikely it would be granted. Yankel, his fellow students and his beloved teacher all feared the worst.

Rabbi Spector was in an important meeting when a student burst in with great excitement: “Rebbe! Yankel was granted an exemption from the army!” The Rabbi’s elation and relief were palpable, as if his own son had been rescued from danger. “I’m so happy to hear that. Thank you so much for telling me!”

Moments after the student left, another barreled through the door to share the same news: “Yankel got out of the army!” Rabbi Spector smiled and again expressed his pleasure and relief, exactly as he had the first time he’d heard. “Thank you so much for sharing that with me. May we all continue to hear good news!” The scene repeated itself again and again, six times in all, and Rabbi Spector’s expressions of excitement and gratitude to the student sharing the information were undiminished. He continued to respond as if the sixth student to enter uninvited, disturbing his meeting, was the first to inform him.

When a teacher truly loves their students, they see the world through their students’ eyes. The excitement their student has in learning something new is a personal joy to the teacher, even though they’ve taught that same lesson to hundreds of students over many years. The student’s excitement is their own. For this reason, the Torah describes each of the inaugural offerings in full, all twelve times, although they were identical. To each person bringing his gift, it represented his personal sacrifice and devotion, and was given on behalf of himself and the tribe he represented. To each leader, his gift truly was unique, and G-d saw each gift through the giver’s eyes.