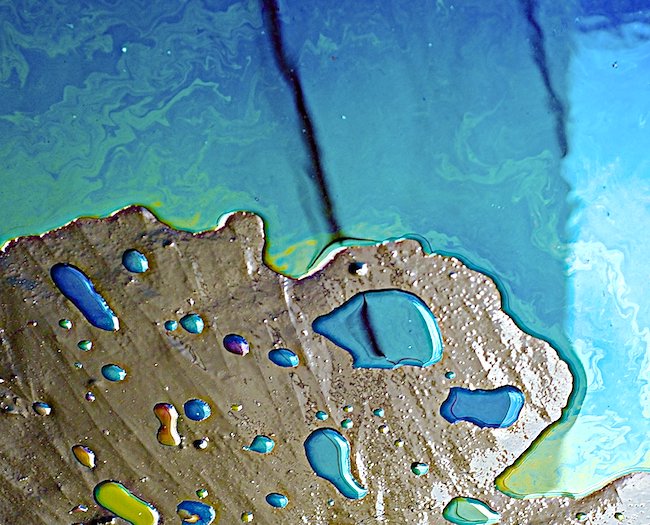 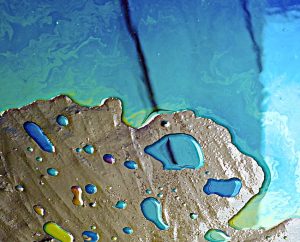 As Moshe (Moses) entered the tent of the Tabernacle, he heard someone saying, “Look how fat the son of Amram’s neck is!” The implication was that Moshe had become wealthy off the donations made by the Children of Israel. In fact, he heard another respond, “What, the manager of the Mishkan (Tabernacle) construction shouldn’t be wealthy?!” — essentially agreeing with the first man, but implying it was acceptable for Moshe to have enriched himself.

Upon hearing this, Moshe replied, “When the construction of the Mishkan is complete, I promise to give you a full accounting.” And so it is written (Exodus 38:21): “And these are the accountings of the Mishkan, the Mishkan of Testimony…” (Midrash ibid.)

How could people have the audacity to suspect Moshe of taking money for himself from the donations of others to the Mishkan? G-d Himself trusted Moshe to lead the Jewish nation out of Egypt. G-d singled him out as His prophet at the revelation at Mt. Sinai. How could anyone, knowing these things, question Moshe’s integrity?

The answer is that cynical remarks have the power to override all sense of reason and truth. Moshe understood there was no way to defend himself from even such an obviously false accusation short of a full and transparent accounting of how the money was spent (Sefer Be’er Yosef).

Critique of this nature has become common in our time. Discussions on social media and political commentary often devolve into cynicism and ridicule, so much so that this could very well be the most popular form of “commentary” in our time. It has slowly seeped into mainstream thinking to the point that truth and trust are quickly becoming relics of the past.

Neither is every such accusation financial, able to be disproven with a simple accounting report. Judaism has detailed laws for negative speech, “Lashon Harah,” and understands the destructiveness of innuendo and outright slander. All those who value truth and respect must raise their awareness of the consequences of negative comments.

The Chofetz Chaim Heritage Foundation (CCHF) is devoted to raising awareness of the need to avoid gossip. Project Genesis, as well as many other organizations, joined with CCHF to raise money for our own organizations and for CCHF themselves in the annual $100K raffle campaign. Thank you to all of our generous donors for making this one of our most successful fundraising campaigns. A portion of your donations support CCHF in the important work they do to restore trust and bring peace to our communities, and the world. Thank you for your support of Project Genesis, and of the Chofetz Chaim Heritage Foundation, through your participation! Please see below for a list of the winners of this years raffle.