Become the New You 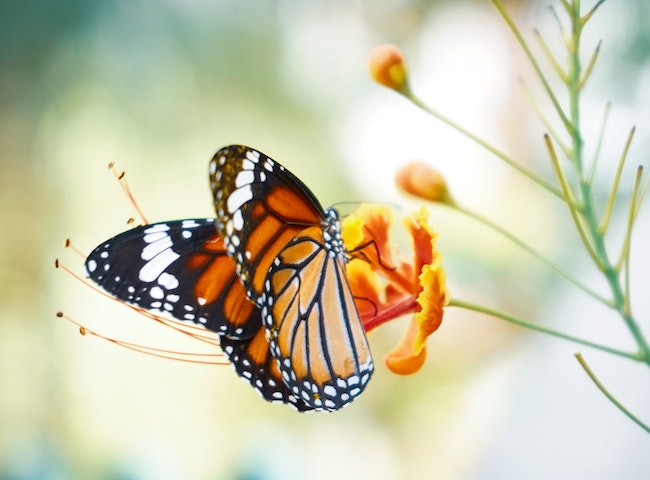 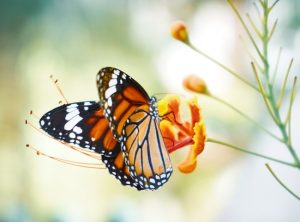 The Purim story, which we read in the Book of Esther, is one of surprising reversals. King Achashveirosh threw a party to show off his power and wealth, but it ended with him roaring drunk and killing his own queen. Haman came to the king to hang Mordechai, and ended up leading Mordechai through the street to honor him on the king’s behest. Haman was elated to be invited by Queen Esther to a private engagement with the king, but at that party she revealed to the king that she was a Jewess and that Haman was plotting to kill her and her people.

Each year, the Jewish people celebrate G-d’s hidden miracles exemplified in these stunning turns of events. One witness, however, remained completely unfazed: the king himself. The opening words of the Book of Esther allude to this: “And it was in the days of Achashveirosh, he was Achashveirosh…” He was Achashveirosh at the beginning of the story, and he was still the same Achashveirosh at the end of the story. What he saw had no effect upon him. It all played out right in front of him, in his kingdom, to his own two queens, and to his highest officer. One event after another came out the opposite of what he would have anticipated, and all to save the Jewish nation from destruction. Yet Achashveirosh remained Achashveirosh. (Based on Rashi’s Commentary, and the Insights of Rabbi Shlomo Brevda zt”l)

I have written about the Covid Pandemic many times over the past year. It has now been a full year since the entire world felt the effects of this global crisis. A microscopic virus brought the world to its knees, millions of lives were lost, and now with record-breaking speed the vaccine remedy is thankfully available. We have front row seats to these wondrous events. But can we say we are different now than we were a year ago? Has our faith strengthened, has our appreciation for everyone and everything we have around us become greater? We may have been inspired to change, and we might have made changes, but are we actually different people than we were a year ago?

Purim presents us with the choice to lock in our changes, as the Jewish people did at the time of Esther. We still celebrate with enthusiasm today, although the events happened thousands of years ago to people we never met, because those events changed us. Today, we can choose to be the same people we were last year, or to be changed by what we witnessed. May the Purim celebrations inspire all of us to emerge from this experience as truly different people, with intense faith in G-d and a lasting appreciation of all that G-d has gifted us.