Round Peg in a Round Hole 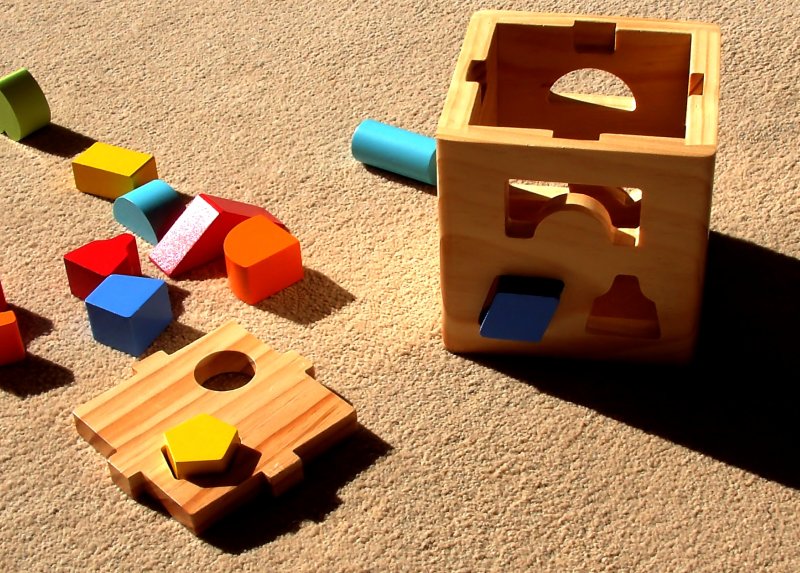 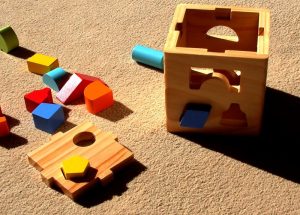 This week’s Torah portion features many laws governing our interactions with others: personal and property damages, borrowing and lending, and judicial proceedings, among others. Yet the opening words of the parsha are “And these are the laws..” The word “and,” of course, signifies the continuation of a previous discussion. “And” connects these interpersonal laws with last week’s reading, which culminated in the giving of the Torah to the Jewish people at Mt. Sinai. Just as the Ten Commandments were delivered at Mt. Sinai, as we read last week, so too these laws of interpersonal conduct. These, too, were given by G-d to His people at Sinai.

Interpersonal laws are, of course, how humanity avoids anarchy. If the Torah had not provided us with these laws, then the Jewish nation, like every other, would have had to invent their own. And this might tempt us to believe that these laws were nothing more than a necessity, that there is nothing special about even the Torah’s version of them.

To understand the difference, imagine a family had a home, which was custom-built to their needs. The living room, dining room, and kitchen were all precisely as they wanted. They had a master bedroom and one for each of their children on the second floor, and, because both parents were fitness buffs, they had a big exercise room, plus extra storage, in the basement. The home met their needs perfectly, as it was designed just for them.

Eventually their kids left home, and the couple decided to move. The buyer thought the house would make a small but lovely care home for elderly patients. He naively believed he would only need to make a few small changes for accessibility before moving the staff in to begin accepting patients.

In a few weeks the care home opened, and it was a complete fiasco. The patients couldn’t be wheeled up the stairs to their rooms, there wasn’t sufficient access to water on the first floor, and the kitchen staff had to carry the food for the patients through the living room!

Man-made legal systems are similarly designed to fit a particular time and place. They can’t possibly know all of their people’s current and future needs, nor the best ways to address them. The government will scramble to find solutions to new problems, amend their current laws, and invent new ones. If circumstances suddenly change, the ordinary rules will no longer apply – the government will declare martial law and act contrary to the laws it so carefully enacted.

With G-d as the creator of both man, and man’s laws, His creatures can operate most efficiently, and their lives can be most productive and meaningful. Even the interpersonal laws are part of our sacred gift. (Based on the commentary of Rabbi Shlomo Yitzchaki – Rashi, and Rabbi Yerucham Levovitz ztl)