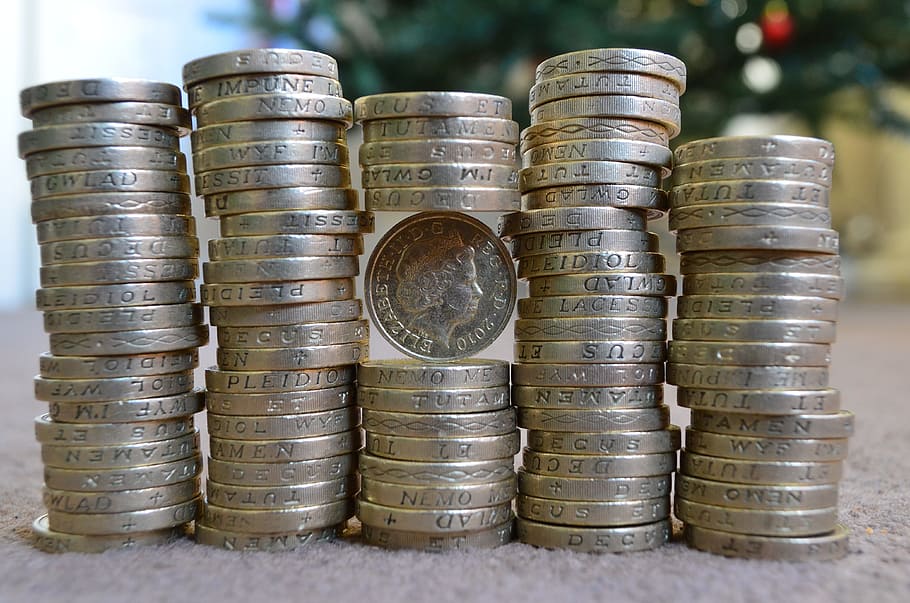 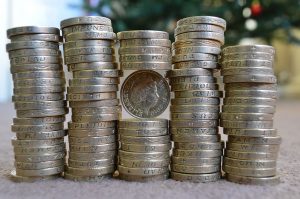 Upon hearing of his wife Sarah’s death, Abraham returned to his home in Hebron to eulogize his wife, mourn her passing, and arrange for her burial. The plot of his choice was the same cave where Adam and Eve were known to be buried, but to bury Sarah in this cave, he would have to purchase it from its owner, Efron the Hittite.

While Efron initially proclaimed that it would be an honor to give the cave to Abraham at no cost, Abraham insisted on paying for it. To this Efron responded, “What is a land of 400 shekels between me and you?” While this may have sounded like a friendly rejection of Abraham’s offer, Abraham understood Efron’s real intent — to subtly insinuate that he wanted Abraham to pay a premium for the cave. “And Abraham listened to Efron, and he weighed for Efron the silver (Genesis 23:15-16).”

Efron sought to take advantage during Abraham’s time of need. While pretending that he had the utmost respect for Abraham, he demanded an exorbitant price for the land — knowing that Abraham, mourning for his wife and desperate to bury her, would probably pay for it. Abraham understood Efron’s scheme, but nonetheless spoke with respect and deference to Efron, and chose to pay the high price instead of confronting Efron on his chicanery.

A well-known adage says that “Common Decency precedes the Torah – Derech Eretz Kadma L’Torah” (Vayikra Raba 9). This means that beyond keeping the Torah, there’s an obligation to act with respect to others.

In Abraham’s case, I think we can offer another interpretation: “Decency is first, even if you’re right.” If according to the laws and teachings of the Torah you’re right and your opposing party is wrong, you still have an obligation to show them respect and treat them with dignity.

Abraham could have reproached Efron for his lack of empathy, for taking advantage, and his two-faced offer. Instead Abraham chose decency first. While he could have saved a lot of silver fighting back, Abraham felt that being “a mentsch” was more valuable.