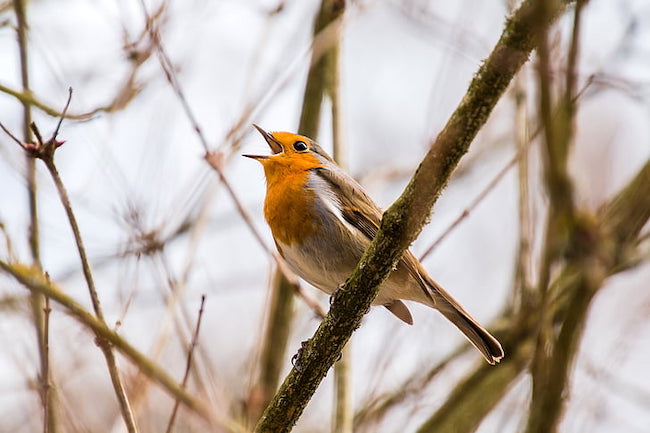 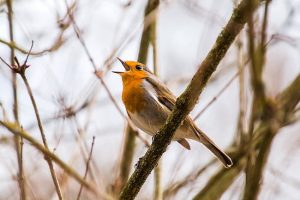 We can use a parable to help resolve this question.

A large audience filled the concert hall to hear the philharmonic orchestra. The crowd was enjoying the sweet sounds of the violas, cellos, and flutes, woven harmoniously with the regal blasts of the trumpets and trombones, when they were suddenly distracted. Instead of paying attention to the music coming from the stage, they turned to one of the top balconies of the grand hall. The conductor, seeing that his audience had lost focus, stopped the orchestra to understand what had captured their attention. With the hall silenced, everyone could now hear the simple, elegant sounds of a bird, perched on the ledge of the balcony, singing the exact tune that the orchestra had been playing. When the bird finished its solo, the audience erupted in applause.

The conductor was flabbergasted that this little bird had stolen the show, and stormed off the stage. “Why did everyone ignore my orchestra and applaud this lowly fowl?!” he asked. “Isn’t our music so much more complex and harmonious? I don’t understand!” Finally, someone explained, “Our orchestra is beautiful, and professional, and that is why people come to hear us. However, all of our professionalism pales in comparison to the novelty and simple beauty of a bird echoing the same tune that we were playing. That is a surprise that no one expected to hear!”

Man is challenged by the fact that his heart is “bad from his youth,” meaning that we are born self-centered. When Noah offered his thanks to G-d, he overcame his natural inclination and recognized that the source of his life and sustenance is G-d and not Himself. Overcoming the challenge of self-centeredness was sweet to G-d, like the novelty of the songbird. There was no contradiction. The fact that man is naturally inclined to be selfish is precisely what made Noah’s offering so sweet. When man overcomes his limitations and personal challenges to recognize that G-d is in charge, that is the most pleasing offering to our Father in Heaven.