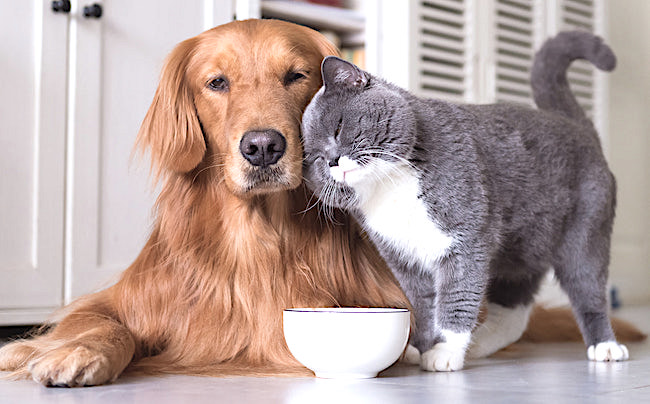 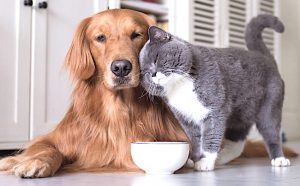 Rabbi Zeira, the Talmud writes, had the following custom: when he was owed an apology by someone, he would go out to where they were, proceed past them, and then return (Yoma 87a). By walking past them, back and forth, he hoped to jog their memory of the incident, and thus remind them to take the opportunity to apologize. It is clear that he did this not simply for his own closure, but rather to help his counterpart repent for the misdeed and remove it from their spiritual record.

From where did Rabbi Zeira learn this unique practice?

When Adam and Eve (Chava) ate from the Tree of Knowledge, it was a tragic sin against G-d. The only rule G-d set down in the Garden of Eden was not to eat from that tree, and they defied their one Divine Instruction.

What was G-d’s initial reaction to their sin? He did not banish them from the garden, remove their immortality, or mete out the other punishments that He ultimately decreed. His first reaction was to ask “Where are you?” Of course, He knew where they were, but He wanted them to know that He was looking for them. Sadly, they chose to hide from Him, and missed the opportunity to apologize for what they had done. If they would have immediately responded, “We’re here, and we want to say we’re sorry” their destiny could have been far better with G-d’s acceptance of their remorse and apology, and their relationship with G-d would have been healed. (Based on Tiferes Shimshon, HaRav Shimshon Pincus zt”l)

When someone doesn’t apologize, it’s painful. But when we are wronged, the Torah teaches us to see beyond the pain that we were caused, and think about how the other person should make amends — not for our benefit, but for theirs. Help them repair the relationship by showing them you want their friendship, and afford them the opportunity to demonstrate that they want yours, as well.