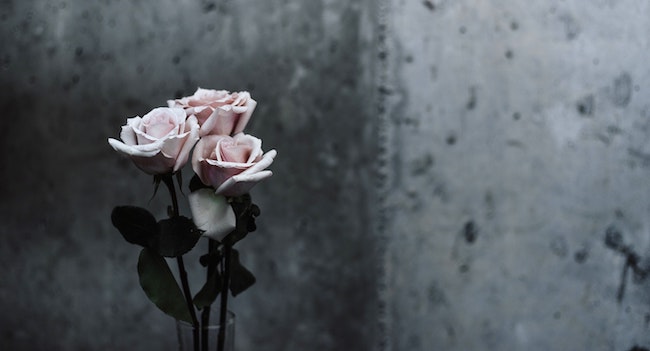 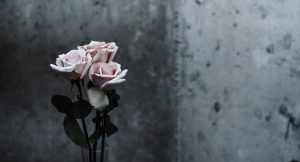 “I recall the kindness of your youth, the love between us when you were a bride. Your following me into the desert, a land that was not planted (Jeremiah 2:3).” One would expect to hear these words of endearment, found in this week’s Haftorah reading, at a time of intense love and bonding between G-d and the Jewish People. In actuality, the Prophet Jeremiah’s mission was to deliver a harsh rebuke to the Jewish people for their disloyalty, and to warn them of impending misfortune. [Their behavior would ultimately lead to the destruction of Jerusalem’s Holy Temple and exile from their land, because they did not listen.] If G-d expressed his love to the Jewish people even while delivering such harsh criticism, reminiscing the time they showed their devotion to Him during the Exodus, this showed that His love remains as strong even when there appears to be distance between G-d and His nation.

Imagine a young boy who, in a fit of rage, hammers a hole in the wall of the living room. His father hears the commotion, sees the damage, yells at his son and sends him to his room. Storming upstairs the child slams the door to his bedroom and throws himself on his bed. As he stares at the ceiling, he thinks that now his father hates him: “He yelled at me and dismissed me. He just hates me!” Of course, while the father was upset by what the child did, he certainly didn’t send him to his room out of hate, but to guide him to do better. Ideally, a punishment is an attempt to show his son the proper limits of behavior — that what he did was is unacceptable. This is a lesson every child needs to learn in order to live a healthy, productive life. The discipline was a demonstration of the love and concern a father should have for his son.

We are now in the middle of the three weeks preceding Tisha B’av, the Ninth of Av. On this day both the First and Second Temples in Jerusalem were destroyed, and many other tragedies occurred in history — for example, the Expulsion from Spain. Tradition calls upon us to express signs of mourning, because this has been a time of darkness.

But when we contemplate the destruction of the Temples and the exile that persists, we cannot view ourselves as a dejected or abandoned nation, suffering the punishments of a vengeful, short-tempered father. It is just the opposite! The love G-d has for us has for us never waned since the time of the Exodus. The detachment from His Holy Presence that we experience is a demonstration of G-d’s love for a people that could no longer live up to the demands of a more intimate relationship with their Creator. One day, our yearning for restored closeness, and G-d’s desire to be close to His people, will express itself in redemption. Then we will witness the rebuilding of the Temple, and restored closeness to Our Father. May that day come soon! (Based on Tiferes Shimshon, Rabbi Shimshon Pincus zt”l)