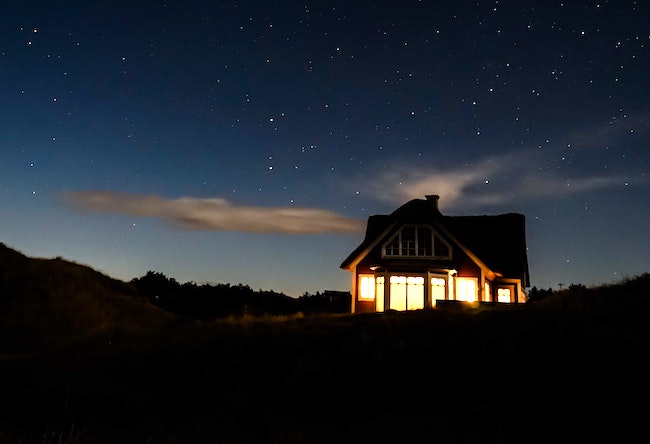 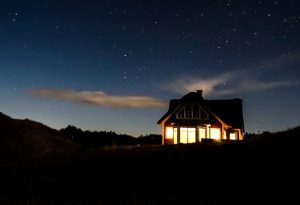 This Passover is going to be different. Over the last few weeks the world has plunged into an existence I can only describe as Biblical times. No longer do we wonder how a nation can be stricken with a plague, whether that is pestilence, frogs, fiery hail, or the plague of the first born. We may have never seen these things before, but we, personally, have never seen the entire world quarantined or afraid to walk near each other for fear of catching a microscopic virus either. We’ve never seen the world economy, social interaction, and communal worship come to a screeching halt practically overnight, as, learning from history, we strive to avoid the death toll of the Spanish Flu.

In these Biblical times, we sit down to a Seder to recount the miracles that occurred to us, the Jewish people, in Biblical times.

We read in the Haggada that in every generation we must see ourselves as if we left the land of Egypt. This year it won’t be a challenge to imagine what its like to face an indefinite future, to yearn for redemption, and to see the hand of G-d revealed as the ultimate Director of global affairs.

As of yet, we have not been redeemed from our own plague, but the story of the Exodus gives us hope that G-d who brought this plague upon us so suddenly, can remove it from us just as quickly. “Why do we eat this Matzah?” the Haggada asks. “Because the dough of our forefathers did not have a chance to rise before the King of kings, the Holy One blessed is He, revealed Himself and redeemed them.”

Like every year we will raise our wine glasses four times to celebrate the miracles of the Exodus, and joyously sing the songs of Dayeinu and Chad Gadya. How will we do that while confined to our homes, knowing of the millions sickened by this virus, tens of thousands in intensive care, even more that have died and many others who will likely face a similar outcome?

We should remember that on the very first Passover, prior to leaving Egypt, the Jewish nation was warned to stay in their homes lest they be stricken by the plague (of the First Born). When we celebrate Passover “sheltering in place,” we relive that experience. So to make the Seder alone, without sharing with family and friends as we normally do, is no less “authentic” a Seder than any other.

Rabbi Yisroel Reisman also suggested that grandparents request Divrei Torah from their grandchildren, which the grandparents can print and read at their Sedarim — and then call them after the holiday and reward them as if the grandchildren had hidden and “ransomed” the Afikomen. In that way families can celebrate together, even from a distance.

The Haggada tells the Biblical story of our past redemption, but obligates us to see that story of hope in our own lives. Today’s Biblical times will, G-d willing, herald a Biblical redemption. While we were separated into our own homes for Passover, by the time the Jewish nation reached Mt. Sinai, they were, as Rashi explains, “like one man with one heart.” “Sheltering in place” was a prelude to complete unity.

I pray that we all should stay safe, stay healthy, and for the time being, stay home. May we soon see the return of our health, our synagogues, our relationships, and our financial security — things we’ve all now grown to appreciate and hope to never again take for granted. This Passover will be different, and with our hope for a positive future, may we soon raise our glasses in celebration and gratitude to the One Who will redeem us.