Who Is Fit to Serve? 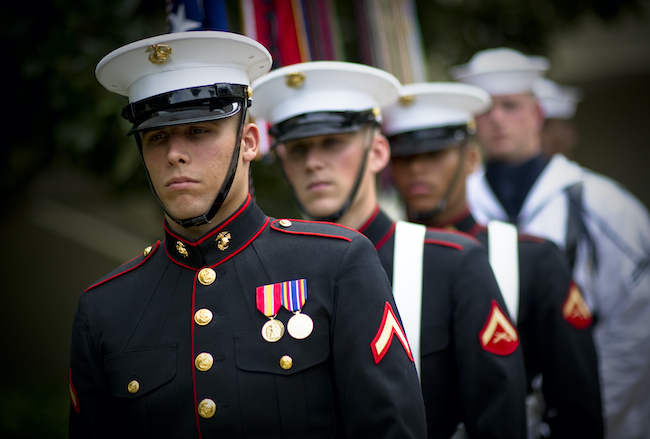 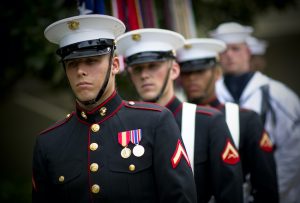 Through the ten plagues and the Exodus, G-d demonstrated that He and He alone is the complete authority, the King of kings. If it is a privilege to serve in the cabinet of a world leader, then how much greater is it to be a servant to the Al-mighty?

Pondering this question leads to another: am I worthy of this honor? Yes, it is a gift bestowed upon the Jewish nation, but how do I know that I, as an individual, deserve to be part of this?

With the threat of the plague of locusts set to devour all of the produce of Egypt, Pharaoh’s servants pressured him to let the Jews leave Egypt for a three-day religious service. The servants argued that Egypt could not survive any more plagues, and that the land was already on the brink of destruction.

Hearing their pleas, Pharaoh had a change of heart. He called in Moshe and Aharon and asked them, “Who will be going?” Moshe responded, “We will go with our young and old, with our daughters and sons, with our sheep and cattle.” When he heard this, Pharaoh changed his mind once again, saying, “No. Only the men will go and serve,” and he then dismissed the two brothers.

To Pharoah, it made no sense for the entire nation — men, women and children — to participate in the services. He imagined that the powerful G-d that brought Egypt to its knees should be served only by the heads of the households. To this Moshe responded, “He wants us all to come. If everyone can’t go, then none of us will go.”

At times of failure and despair, it is common to imagine ourselves unworthy of speaking to G-d. “He doesn’t want to listen to me”, we say, “I’ve let Him down so many times. He wants to hear from better people.” To this King David wrote in his chapters of praise (Psalm 113), “G-d is above all the nations, above the heavens is His honor.” G-d is entirely above the world, so much so that we might think Him inaccessible. The Psalm then continues, “From the dust He stands up the weak, from the dumps He elevates the impoverished.” While it is true that G-d is above all, His concern extends to each and every person nonetheless. He wants to hear about our struggles, and our successes. In all situations and under all circumstances, He requests our service — whether or not we consider ourselves worthy. He wants to hear it all, and respond to it all. That is His greatness. (Based on Sefer Taam V’Daas)