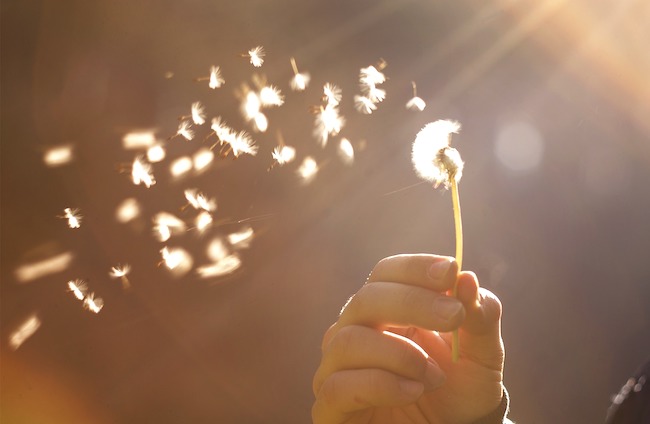 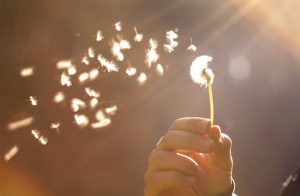 Yaakov’s sons saw their brother Yosef as a threat, and devised a plot to kill him. The oldest brother, Reuven, seeing that his brother Yosef was about to be killed, quickly came up with a plan. Reuven said, “Do not spill his blood. Throw him into this pit in the desert, rather than laying a hand on him.” Regarding this the Torah writes, “Reuven heard, and he saved him from their hands.”

How is throwing Yosef into a pit considered saving him? First of all, he would die of exposure. But even more so, a hole in the ground, out in the desert, is likely to be dangerous. So Rashi, Rabbi Shlomo Yitzhaki, tells us â€” that the pit had snakes and scorpions in it, that could have killed Yosef just as well. So how did Reuven’s suggestion improve matters?

We see the Torah credits Reuven with saving Yosef, though he truly accomplished nothing. The passion of the brothers promised almost certain death â€” but throwing Yosef to poisonous snakes and scorpions promised almost certain death as well. Because Reuven did as much he could, hoping against hope that it would help, the Torah credits him with saving Yosef’s life.

The Maccabees of the Chanukah story similarly acted, though they thought it would be futile. Their “war” was practically a suicide mission â€” as it says in the special Chanukah prayers, G-d gave “the many into the hands of the few.” They were an untrained band of rebels vastly outnumbered by trained Greek soldiers â€” but were rewarded for fighting anyways. Wanting to stand up for the Torah and Jewish practice, they entered the war knowing they could not succeed without G-d’s help. G-d granted them a miracle for their altruistic desire to fight for Him and His Torah, though they knew they were attempting the impossible.

The holiday of Chanukah begins on Sunday evening. May this holiday inspire us all to reach beyond our limits â€” and may G-d respond to our efforts with His miracles and the gift of His success. (Based on Rav Meilech Biederman, Sefas Emes and Imrei Emes)