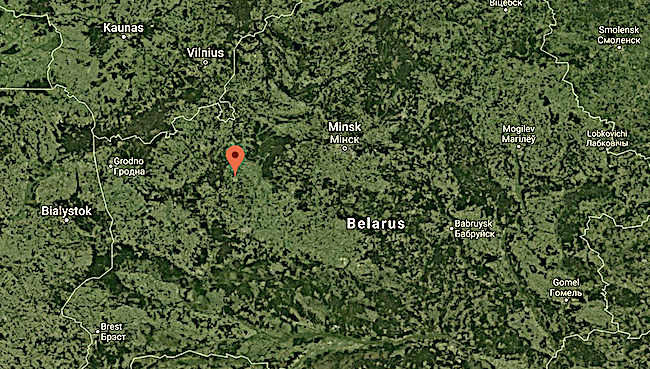 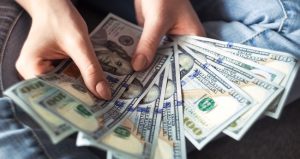 The laws of Kosher slaughter are complex and demanding, and typically only someone with the necessary training and piety can become a Shochet, trusted to provide Kosher meat for a community. During the days of the saintly Rabbi Yozel Horowitz zt”l (also known as the Alter of Novardok), he and his congregation relied upon a Shochet known for his proficiency and fear of Heaven.

Someone, we’ll call him Isaac, came to Rabbi Horowitz one day, complaining that the Shochet was really not as pious as people thought â€” and that he should be replaced with someone more trustworthy. Knowing that Isaac had personal biases against the Shochet, Rabbi Horowitz said, “I don’t believe your accusations, but since you don’t trust the Shochet, you should certainly stop eating his meat.” Isaac immediately responded, “My intention was not that people shouldn’t eat his meat. I was merely saying that we should find someone better!”

Rabbi Horowitz learned from this incident how far personal bias can go. Isaac claimed that he wanted to protect the community from eating non-Kosher meat, so much so that he was willing to get the Shochet fired. But once he feared that he personally â€” and he alone â€” would be denied the pleasure of eating meat, he quickly changed his tune.

Our Torah portion this week (Deut. 16:19) warns even a wise judge, a religious scholar and expert in G-d’s Torah law, not to take bribes â€” “for bribery blinds the eyes of the wise.” A sharp mind and righteous deeds are no match for the influence of ulterior motives.

If the wise and knowledgeable can be persuaded to abandon their better judgement, it is obvious that we cannot assume we are any better. Thus it is imperative on all of us to examine our inner motives if we hope to find truth. A person must study Torah not to justify previous beliefs or even to appear wise, but only in order to know what G-d is telling us. Then, with rigorous dedication to honesty and without bias, we can hope to best understand the path we should follow.