When It All Began 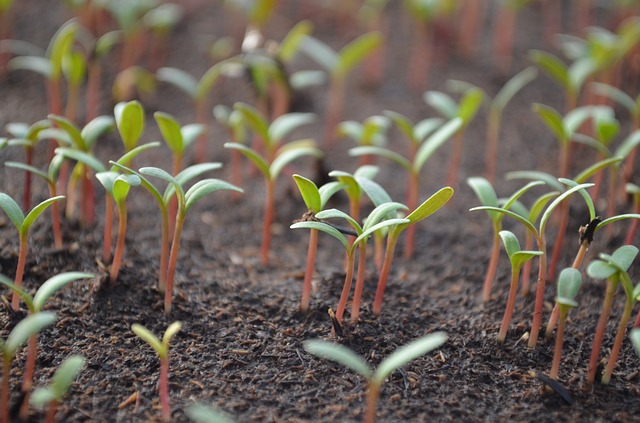 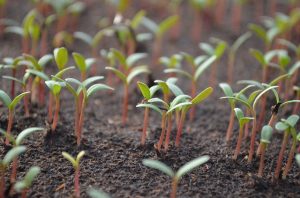 The Shabbos preceding Passover is traditionally known as Shabbos HaGadol — the Great Shabbos. On the 14th of the Jewish month of Nissan, the Jews in Egypt offered and ate the Paschal Lamb at night, before leaving Egypt the following morning. In preparation for that offering, on Shabbos the 10th of Nissan, G-d Commanded Moshe to tell the nation to “lead and take sheep for your families.” After obtaining their lambs, they secured them to their bedposts and observed them for four days to insure they were free of blemishes and fit to be offered.

This event may appear to be a minor detail in the incredible story of the birth of the Jewish nation. In reality, it was transitional, and transformational.

While in Egypt the Jews were raised in an idolatrous culture, and now they were asked to perform their very first service for the One and Only G-d. What they were slaughtering was nothing less than an Egyptian idol: a sheep. When Jacob first moved to Egypt with his family, he told Pharoah that they were shepherds, and then said they desired to live separately, in Goshen [Gen. 47:4]. Their being shepherds explained why they desired to live separately. And in speaking to Pharoah, Moses said this explicitly: “Moses said, it is not appropriate to do this [slaughter the animals here in the land], for the abomination of Egypt we are slaughtering to HaShem our G-d; shall we slaughter the abomination of Egypt before their eyes, and they will not stone us?” [Ex. 8:22] (Thank you to Rabbi Menken for this thought)

In this light, the Midrash offers an alternative meaning to Moshe’s words: “LEAD yourselves away from the foreign gods, and TAKE sheep for purpose of a Mitzvah, G-d’s commandment.” Moshe told them to abandon their idolatrous upbringing, and begin their new lives as servants of G-d.

Jacob came to Egypt with his sons, hundreds of years before, as a loyal servant of G-d, carrying the tradition of Abraham and Isaac. This Shabbos marked the return of the Jewish people to the holy roots of their forefathers. For this reason the Shabbos is called “The Great Shabbos,” as it signified this pivotal moment in the formation of the Jewish people.

It’s interesting to note that the word “Shabbos” is a form of the Hebrew word “Shav” – to return. After a full week of work and activity, Shabbos presents every Jew with the opportunity to pause and reflect on what is meaningful in his life and his service to the Creator. Shabbos HaGadol offers the same opportunity, albeit on a larger scale. This time, when the Jewish people returned to the ways of their forefathers, is a time to reflect on their legacy, and what it means to be a Jew. (Based on Ohr Gedalyahu)