Do We Need a Queen Esther? 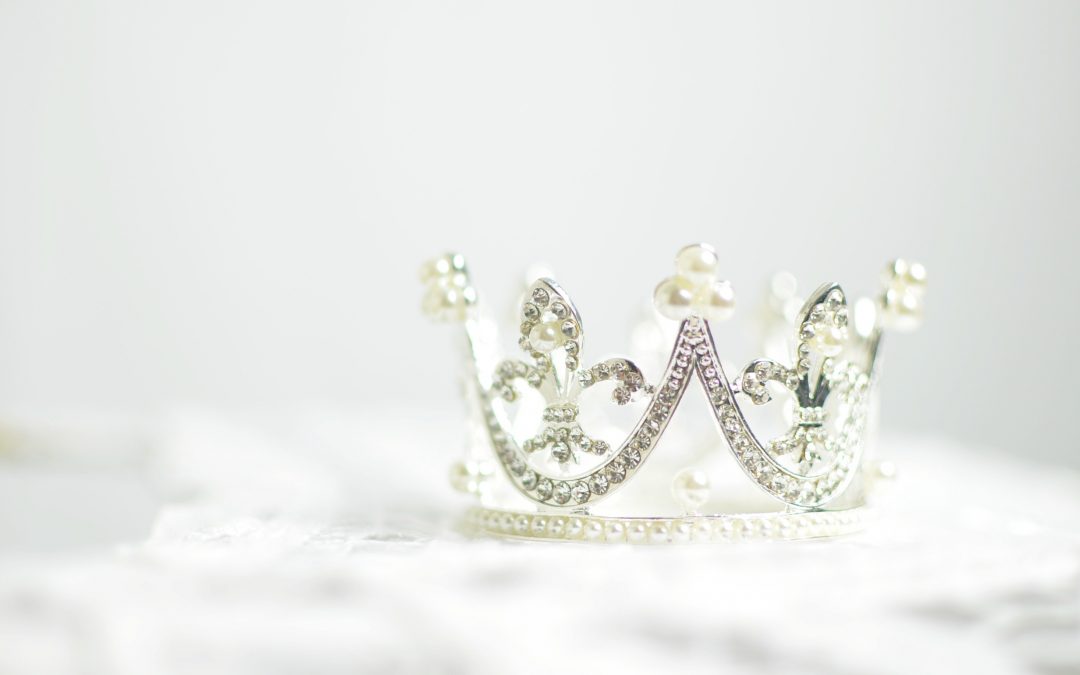 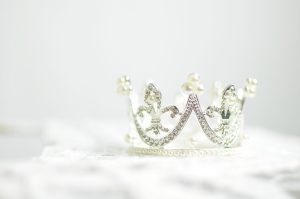 At a pivotal moment in the Purim story, Mordechai asks Queen Esther to appeal to King Achashverosh to annul Haman’s genocidal decree. Esther hesitates, because to approach the King without being summoned was an offense punishable by death.

Mordechai’s response is striking. He makes no attempt to impress on her how important it was for her to take action at this moment. There’s no plea for her to disregard protocol in order to save the entire Jewish people. Instead he says, “If you stay silent at this time, relief and deliverance will come to the Jews from somewhere else, and you and your fatherâ€™s house will perish. And who knows, perhaps the reason you became queen was [to act] at this time (Esther 4:14).â€

When we find ourselves in a bind, when we see the escape routes are limited or none, we may naturally want to put all our hopes in one solution â€” or give up all hope when we see no option. We learn from Mordechai to remember that there is nothing G-d cannot do. (Based on Sefer Otzros HaTorah)

When Mordechai heard of Haman’s decree, his immediate reaction was to go out into the streets of Shushan and call the people to prayer. If we can still pray, there is still hope. The fact that a Jewish woman, his own cousin, was placed in such an influential position did not impress him â€” for he was confident the Jewish people would be saved through prayer, with or without Queen Esther. “Who can we rely upon? On our Father in Heaven – Avinu Shebashamayim!” (Mishna Sotah 9:15)