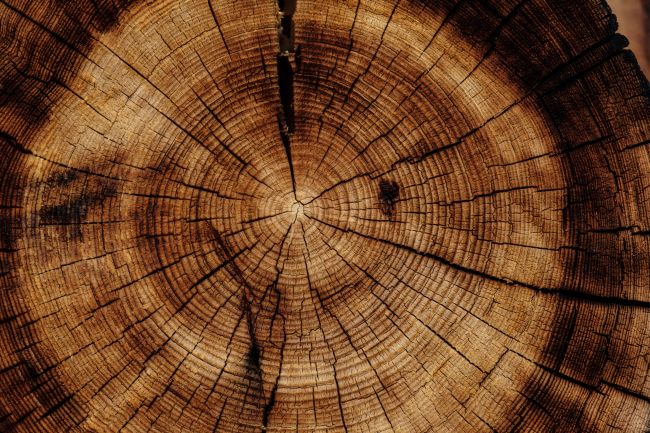 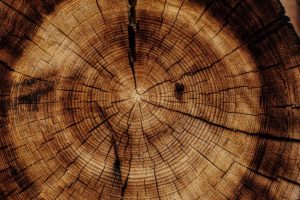 The Sages of the Talmud say that there were 10 times that Abraham’s faith in G-d was tested, and he succeeded each time. The final test was to follow the command to slaughter his son Isaac, and offer him as a sacrifice. Although Isaac was the child for whom he and his wife Sarah had waited their whole lives, and the one who was to carry the torch of monotheism to the world, Abraham demonstrated his readiness to serve at all costs, and carried out the command.

After he proved his pure commitment, G-d told him, “Now I know you fear G-d.” This was the last of 10 tests. Weren’t the previous tests enough? He left his previous life behind, faced famine when he entered the Promised Land, had his wife abducted (twice!), fought in the war of the four kings versus five, as well as many other tests. Why were they not sufficient proof of his complete devotion and reverence to G-d? Why only “now?”

The answer is found in Abraham’s nature, which was to do kindness for others. Abraham remains the paragon of chessed, kindness. Last week we read how he was willing to risk his own life to save his nephew Lot from war. At the beginning of this week’s Torah portion, we read of the astounding dedication with which he welcomed and personally served guests, likely idol-worshippers, on a scorching hot dayÂ â€” while at the worst point in recovery from his circumcision, at age 99. Selfless acts of loving-kindness came easily for Abraham. This behavior was common for him, even predictable.

His ultimate challenge, then, was to defy his sympathetic nature, and force himself to engage in an act of cruelty in obedience to the Al-mighty. What could be more merciless, than to slaughter his own beloved son? Known for his loving-kindness, he would also destroy his reputation with this barbarous act. His willingness to serve G-d under those circumstances made it clear that Abrahamâ€™s service did not derive from his kind and generous nature, but from his authentic desire to serve his Creator at all costs. â€œNowâ€ G-d knew that Abraham was a true servant. (Based on the Vilna Gaon zt”l)

Oftentimes our actions may appear to others as difficult or heroic, but knowing ourselves we can honestly say those activities weren’t really difficult at all. We know within ourselves that we thought our behavior was second nature, the type of thing we enjoy doing anyway. Yet, at other times, weâ€™re called upon to do a task which is against our nature. Itâ€™s hard for us. If we then push ourselves and go against our nature to do the right thing, that is truly heroic. If we do this in service of the Al-mighty, He can say of us â€œNow I know that you fear G-d.â€