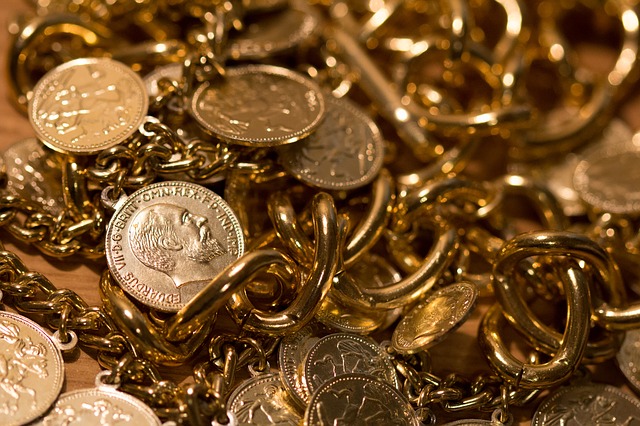 One restless night, Benny, who was having trouble making a living, had a vivid dream. His dream showed him, in precise detail, the whereabouts of a stuffed backpack with two million dollars cash, at the bottom of a dumpster on the Virginia shore. He woke from his dream knowing exactly how to find it. So, hoping against hope, Benny grabbed his keys from the night table and left his humble home in Minnesota for a two day trip to Virginia Beach. Wearied, but emboldened, he arrived at the location — a US Naval Base — and was elated to see the dumpster waiting for him behind a tall chain-link fence. It was there, just as described in his dream. With great anticipation he drove up to the guard house at the entrance.

The soldier at the post dutifully asked him for his military ID, which, of course, Benny could not provide.

“I drove two days to come here. Why can’t you let me in for a few minutes? There’s something in that dumpster over there for me.”

“Sir, I don’t care if you drove for two weeks! This Naval base is for authorized personnel only. Please turn your vehicle around.”

“But I dreamed about that yellow dumpster! My fortune is in there!”

At this point the soldier’s stern expression turned to a smirk, and he said, “Sure, buddy. I had a dream of a house in Minnesota owned by some guy named “Benny,” with a million dollar treasure nailed to the bottom of his night table. You think I should abandon my post and go claim it?!” (Based on R’ Bunim Mpeshischa)

Sometimes it is easier to imagine that fulfillment lies across the sea than within reach; that gives us a ready excuse for why we have not yet found it. The search for happiness, knowledge, and fulfillment can lead us in all directions, but ultimately the focus of our efforts must be within.

This Sunday night is Rosh Hashanah, when we reexamine our commitment as servants to the Al-mighty. We will say many verses describing HisÂ Malchus – his Kingship – G-d’s eternal reign over the universe. “Say before me verses of Malchus,” He says, “so I may reign over you (Talmud Rosh Hashana 16a).”

The Talmud emphasizes that although HisÂ Dominion reaches over distant nations, and nature itself, ultimately we must look within ourselves and ask “do I see how He reigns over me?”