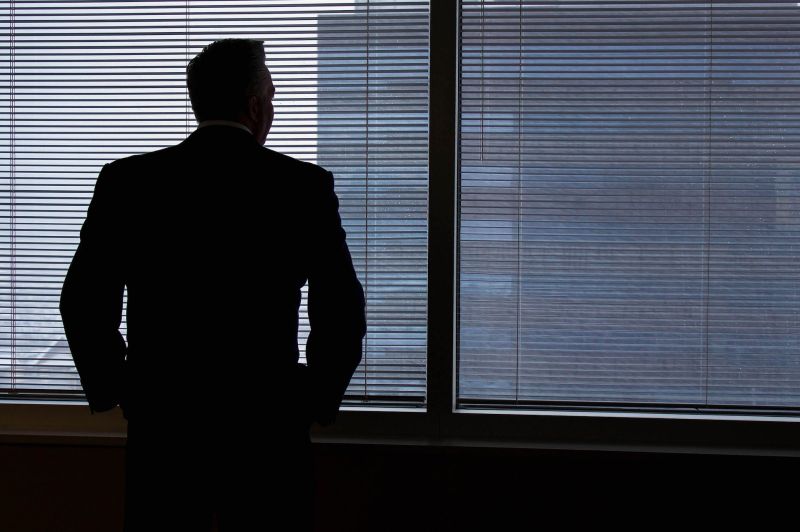 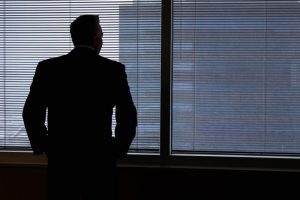 We’re told in this week’s Torah portion that when a murder victim is discovered, the elders of the city closest to the site where the body was found gather and say “Our hands did not spill this blood, and we were not witness to it (Deut 21:7).” They then pray for atonement and ask G-d to prevent such tragedy from happening among them.

Are the elders somehow under suspicion for murder, that they need to publicly testify to their innocence? Rashi explains that the elders must make this statement because a city is required to do much more for a visitor than simply permit him to live. They testify that they did not allow the victim to leave their city without food for the trip, and someone to accompany them while leaving city limits. There’s no accusation of murder, but it is possible the community is guilty of allowing the victim to leave without a warm departure.

The actual murderer must face the full consequences of his actions. If there’s evidence he may go to trial, or G-d will arrange for his punishment through Divine means. The culpability, however, does not end there. An environment that allowed for this murder to take place must be rectified. The people must ask themselves, “How could this have even happened here?” Only once the leaders of the community can testify they had done the maximum to nurture a positive atmosphere, sensitive to the needs of their neighbors and visitors, can they absolve themselves of responsibility for the murder. And that obligation to better the “atmosphere” extends far beyond the city limits.

Rabbi Yisroel Salanter (1809-1883) once commented, “The study and character refinement performed in the Yeshiva academy of Kovno, Lithuania, prevents the Berlin Professor from leaving Judaism.” The interaction and behavior of students, the favors done next door or in the next cubicle, and the words of understanding and patience between a husband and wife, create an environment of warmth and acceptance where physical, emotional, or spiritual murder cannot occur â€” in that community nor beyond. (Based on Sefer Darchei Mussar)

In the age of Whatsapp and Tweets, there’s no need to elaborate on the far-reaching effects of local kindness, and certainly hostility. Yet, amid the daily bombardment of media shared by friends and others, it is challenging to even absorb the meaning of all the stories we hear. Nonetheless, if there’s a story that touched us in a more personal way, the Torah demands of us to take note and ask, “how did *I* allow this to happen?”