By: Mordechai Dixler|Published on: May 23, 2013|Categories: Lifeline| 0 comments 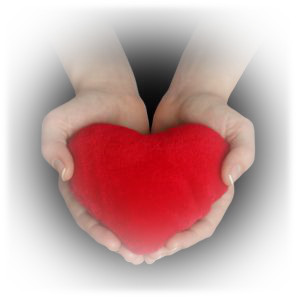 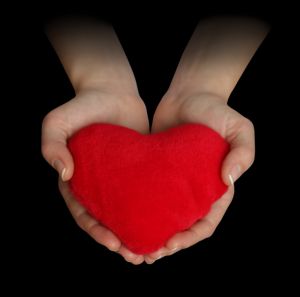 Israel was in the heat of the War of Independence and Rabbi Chaim Shmuelevitz had just been blessed with the birth of a baby boy. Shells rained from the sky as the Rabbi and a family member who accompanied him made their way to attend the Bris Milah (circumcision). When the shells began falling they would take shelter in houses along the way, and then continue the journey to the Bris.

During a break in the shelling they saw an injured child, arms and feet in bandages, through one of the doorways they passed. The sight of this young casualty tore at the Rabbi’s heart and he stood by the doorway with tearful eyes. His companion urged him to continue on to the Bris celebration, but the Rabbi remained locked in his tracks. “Some foolishly think that sharing the burden with someone only means to offer assistance,” he explained. “His injuries have already been addressed, and I can no longer physically help the boy, but I can still share his pain.”

The Jewish encampment was ready to travel forward to the promised land when Miriam the prophetess was stricken with Tzaraas (spiritual leprosy). For her sake millions of men, women and children delayed their journey. Rashi comments that she merited this immense honor, because as a child she stood and watched her baby brother Moshe float down the Nile River. Miriam couldn’t help her brother — she could only watch and offer her heart’s pain. (Otzros HaTorah, 120)

Hardly a day passes without hearing of a car accident, a death in a family, a lost job, or a house burning down. With today’s swift communication, and with the common obsession to stay on top of the news, tragic stories have lost their edge, and we’ve become almost numb to the burden of others. If we can offer assistance, we certainly should, but In most cases there’s little we can do to physically help. We can’t lend a hand, but we can still lend a heart. There’s an abundance of hurt and anguish in the world, but there’s so many hearts that can be offered in support.