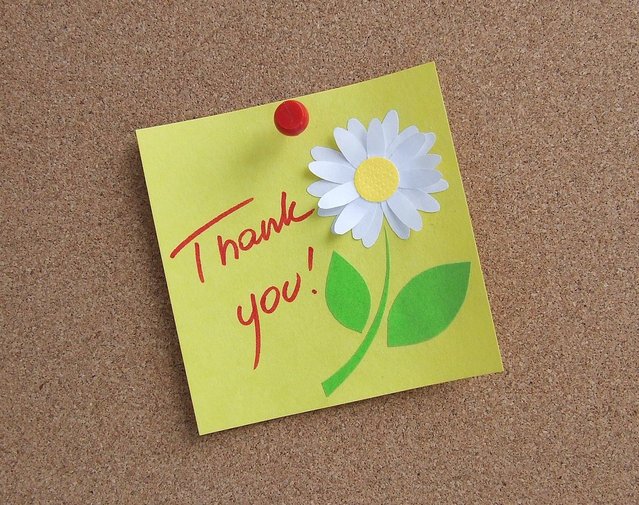 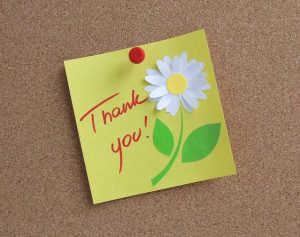 I would like to share with you a true story, which I think has a message for us as we prepare for Passover.

There was a young family; father, mother, and one very young daughter. The father was a salesman, whose job required him to travel around the country. The mother didnâ€™t travel, of course; their daughter needed a more stable environment.

And then there was a tragedy. The mother fell seriously ill, and was eventually admitted to a psychiatric facility for long-term care. With no other family to care for his young daughter, the father was forced to bring her along on his frequent business trips.

On one of his trips he met a warm-hearted Satmar Hasid, whom, for the sake of anonymity, weâ€™ll call Mr. Scheiner (from whom I heard this first-hand). Seeing a sweet young girl who needed to be raised in a warm home with a family, in a community where she could go to school and play with friends, Mr. and Mrs. Scheiner offered to care for her, and take her into their own home.

The Scheiner children, and there were many of them, were reluctant to invite another child to their family. â€œWe are already a large family Tatty â€” we donâ€™t have so much room. We donâ€™t want her to come!â€ Mr. Scheinerâ€™s response was understanding, yet firm: â€œYou now have a new sister. She is equal to every one of you and we will love her like anyone else in the family.â€ With that, she was welcomed into the Scheiner home, and raised for many years â€” right up until her wedding day.

She felt so close to her adoptive family that when she became engaged, she proposed that the Scheiners be the ones to walk her down the aisle. Mr. Scheiner refused this touching offer, saying that it was more appropriate for her biological father, who always loved her and had done what was best for her, to have that honor.

The night before her wedding, the girl handed a long letter to the Scheiners, one that Mr. Scheiner told me could bring anyone to tears. Overwhelming expressions of gratitude filled every line, as she tried to capture the love and kindness she had received in their home, and to offer some words of appreciation.

Sometimes, we may wonder about the length of the Passover Seder. We were slaves, G-d set us free. Thank G-d! Letâ€™s eatâ€¦ What more must be said? Why is it necessary to go through the lengthy Seder text every year?

But on the other hand, could you imagine this young woman simply leaving â€œThanks for your help!â€ on a sticky note on the Scheinerâ€™s fridge door? She had been spared a nomadic, unstable life and given a home of true warmth and love. The young bride recognized that, and one can only imagine how indebtedï¿½she feels to the Scheiners.

The Jewish peopleâ€™s redemption from Egypt, a land of intense spiritual impurity and immorality, certainly deserves similar expressions of gratitude. It affects every one of us, so it is important that we tell the story in detail, count the wonders G-d performed in Egypt, sing Dayeinu listing one gift after the next to the Jewish people, and â€œthe more one tells of the Exodus, the more he is praiseworthy.â€ I know of many families who discuss many different facets of G-dâ€™s miracles and kindness,ï¿½and donâ€™t finish their Seders until three or four in the morning! Our gratitude to the Al-mighty should have no limit, and on Passover we try to express what G-d has done for us, and attempt to express how we can never stop saying â€œThank you.â€

Wishing everyone a Happy, and Kosher, Passover,