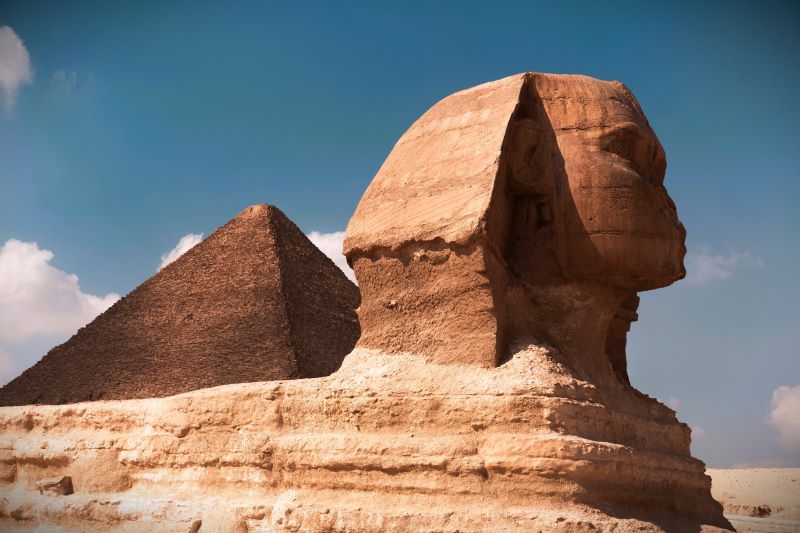 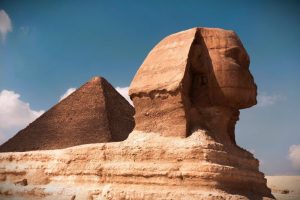 In this week’s reading, Moshe calls upon Pharoah to release the Jewish nation to worship in the desert, but “G-d said to Moshe, the heart of Pharoah is heavy, to release the people.” [Ex. 7:14]

The Medrash explains Pharoah’s behavior with a parable. A lion and the fox, along with other animals, or traveling in a boat, and they come to a toll operated by a donkey.

The fox says to the donkey, “how dare you? You know that the King of the animals is with us, and you ask for the toll?”

And the donkey responds, “I collect even from the king, and give funds to his coffers!”

The lion says, “bring the boat to shore,” and they do so. The lion gets out, slays the donkey, and tells the fox to divide it up for dinner.

The fox does so, but eats the heart. And when the lion returns, he sees the heart is missing, and asks the fox what happened.

“My master the king,” says the fox, “he had no heart. Because if he had a heart, he would never have tried to collect a toll from the king!”

The Medrash concludes, Pharoah was the same way. If he had a heart, he would never have tried to exact a price from the King of Kings!

In both cases, one can ask, what does either story have to do with the heart? Why would a heart prevent a person, or the donkey in the story, from demanding a price?

The Chasam Sofer explains as follows. Our Sages divide up Creation into four basic categories: inorganic material, that which grows, animals, and humans. And in reality, a person has three of those categories. The most basic life, instinct, they tie to the liver. A person’s passions, signs of “animal” life, are found in the heart. And the ability to think and speak, the holy soul within us, resides in the brain.

When a person guides a wagon, the animals are doing the work, but the human is in charge. But if the system is disrupted, if the animals are panicked, they will bolt, dragging the human rider and the wagon until he regains control. Similarly, a person is expected to “keep his head.”

It is the nature of an animal to respect its master, including the king of beasts. The donkey in the parable, that disrespected the lion, had lost what orders an animal’s behavior, its heart. Pharoah, on the other hand, had lost his head, such that his heart was “heavy,” as it, and his passions, were in charge over his rational thought. And later in the parsha, when we read that G-d says “I have weighed down Pharoah’s heart,” the Chasam Sofer understands to mean that Pharoah had descended still lower—because in Hebrew, “heavy” and “liver” have the same root. He had truly lost his head, following his most base instincts. And that, as we know, was catastrophic for him and his nation.

In the same way man can control and be the master over animals, a person always has the ability to rule over and control his or her baser instincts. We have to restrain our own behavior—and keep our heads!