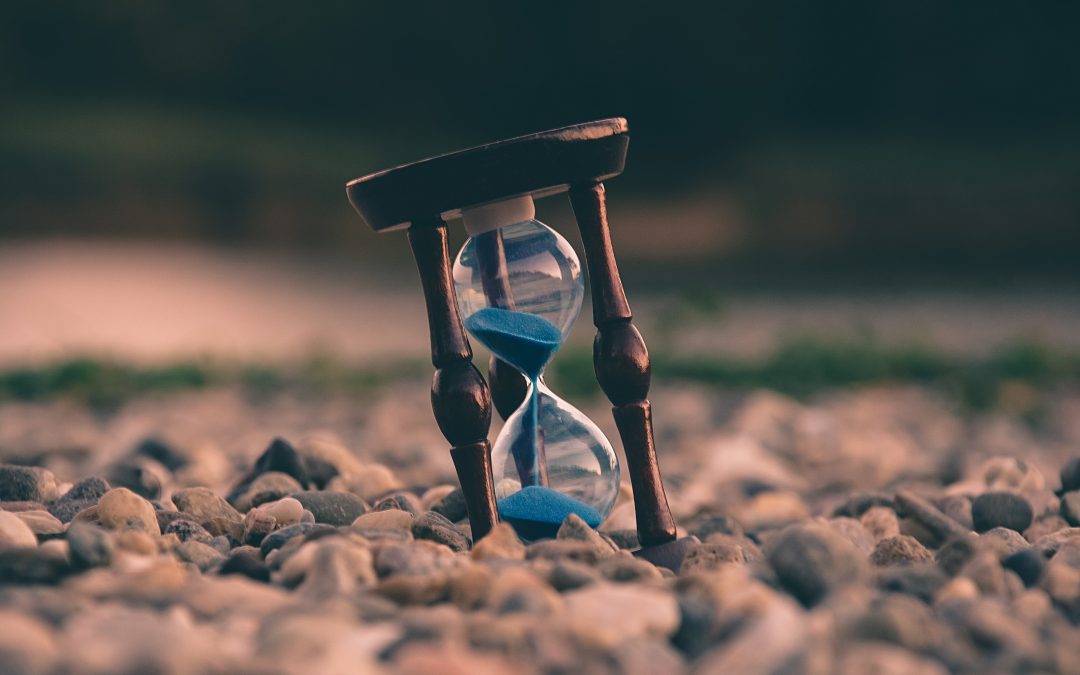 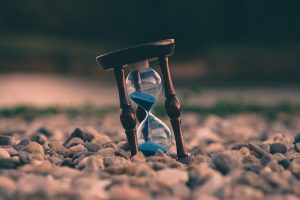 This week’s reading provides what seems, in an initial, superficial view, to be a romantic account. When Yaakov (Jacob) sees Rachel, he gains superhuman strength, single-handedly rolling away the cover of a well, a stone that ordinarily took a team of shepherds to move, in order to water her father Lavan’s flock (Gen. 29:10). He kisses her, and, overwhelmed with emotion, he cries.

But when we look more deeply, we realize that some elements of the story don’t seem to fit. Yaakov only approaches Rachel after he waters the flock, prioritizing the sheep over his intended bride. And later, when he and Lavan arrange that he will work for seven years for the privilege of marrying Lavan’s daughter, the Torah records that those seven years seemed to Yaakov “like individual days, due to his love for her” (29:20). Seven years passed by in a hurry, as if they were only a few days.

That, of course, is simply not how the story is supposed to go. When you are waiting for your wedding day, or any big event, you want the big day to arrive—a few days are more likely to feel like seven years than vice-versa. So any romantic tale would have had the protagonist at the limits of his endurance, agonizing over the time separated from his bride to be. Why, in reality, did Yaakov perceive the seven long years as if they were just a few days?

All of us have, at various points, prepared for tests. And we all know that when you aren’t done studying, the time remaining feels too short. We might have two weeks to prepare for finals, but they seem like just a few days if we don’t feel we know the material well enough.

Yaakov knew that he was going to become the third of the patriarchs. He had purchased the right of the firstborn, and received the blessings of his father. Now, he was going to marry his bride and begin building the Jewish nation. He spent those seven years preparing himself, working on himself. He was not merely waiting to be married, but preparing for a momentous opportunity and obligation. And that is why the years flew by.

The truth is that every parent should look at child-rearing as the tremendous opportunity and obligation that it actually is. Yaakov modeled this for us, simply with his attitude. To him, seven years of preparing for this critical role felt like a few days, as he prepared to be the father he was destined to be.