Believe in the Goodness 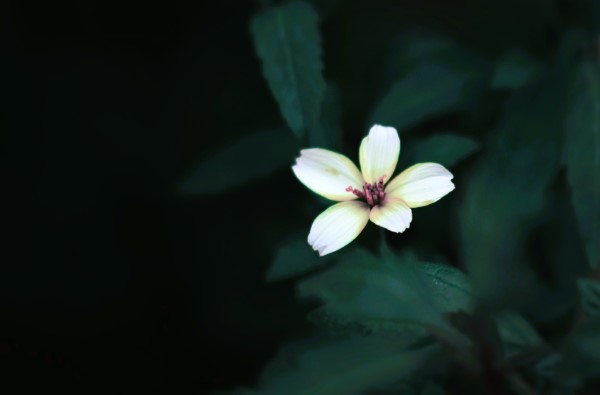 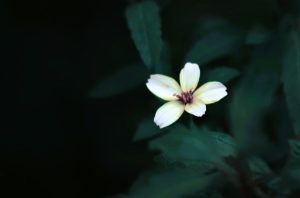 In this week’s Parsha, the first in the Book of Devarim, Deuteronomy, Moshe recounts before Israel the episode of the spies, in which one representative of each of the twelve tribes entered into Israel to spy it out, and they returned with an evil report (see Numbers 13-14). “And you spoke badly in your tents, and you said, ‘because of G-d’s hatred against us, He brought us from the land of Egypt, to give us into the hands of the Emorites to destroy us'” [Dev. 1:27]. The Jews were convinced that they could not overpower the nations occupying the land, and were not convinced that the land was good in any case. They could not believe  in the goodness of G-d’s promise.

The day that the spies returned and led the people to mourn their purported fate is the Ninth of Av, which, this year, is this coming Shabbos. And G-d told our forefathers that since they cried on that day for no reason, He would make it, for them, a day of mourning for generations to come. And so it has been. Besides being the day that our forefathers were told they would not enter the land, but instead would die in the desert, the Ninth of Av was also the day that both the First and Second Temples were destroyed, over 500 years apart. Many other tragedies came to our nation on this day as well, and our Sages established customs of mourning for the Ninth of Av, which, due to the Sabbath, will be observed on the following day this year.

The Talmud says that the First Temple was destroyed because the people fell into the core sins of idolatry, immorality, and bloodshed, while the Second was destroyed because of needless hatred. There is a common thread between all three causes of all three tragedies—the sin of the spies, and the sins that caused the destruction of both Temples.

Our forefathers in the desert could not believe that G-d’s promise to take us into the Land of Israel was for our benefit. As the verse in our reading says, they believed He was bringing them there “because of G-d’s hatred” for them. At the end of the First Temple era, the people lost sight in the goodness of G-d’s Commandments, leading them to commit the worst of crimes against Him.

The Second Temple, though, was destroyed because we could not see the goodness in each other. Needless hatred is caused when people see the worst in each other, exaggerate their flaws, and deem them worthy of being hated with, in actuality, no valid basis.

Today, we are living in a time of needless hatred. Listen to the news, and you will hear people called hateful, racist, “phobic” and other choice names, all without an actual basis. The way forward, the way towards our redemption, is to respond with ‘needless’ love: to show kindness and care for others, to see the best in them, and to build others up, simply because we can.

May we do our part to build a society of needless love, until the final redemption, may it come soon!