In Every Generation, Including Today’s 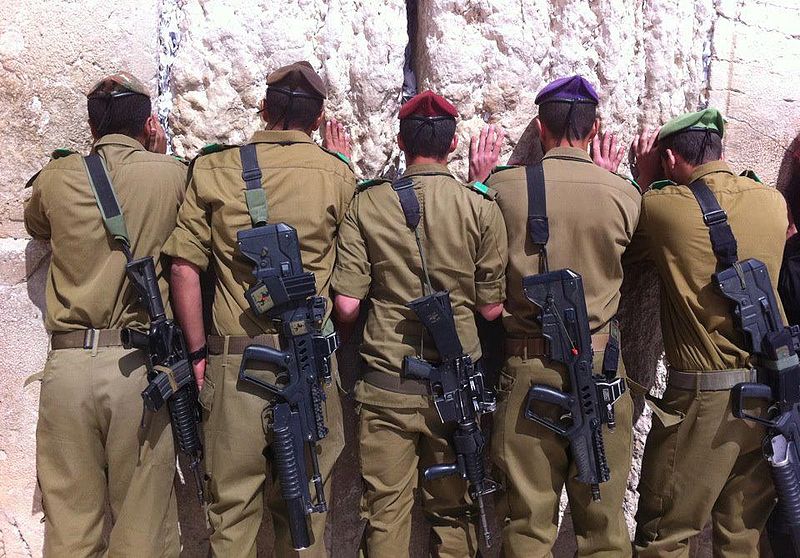 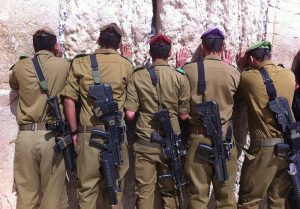 “In every generation they stand against us to destroy us, and the Holy One, Blessed be He, saves us from their hands.”

These words from the Passover Haggadah are as true today as they were when written, well over a millennium ago. They are also why threats, terror and even the horrors of genocide cannot break the Jewish spirit. The Seder remains with us, to strengthen anyone who ponders and internalizes the eternal promise found within it.

Look around us today. Not only is warfare affecting millions of people, hundreds of thousands of fellow Jews, in the Ukraine, but the Hamas terror organization is threatening a violent response to the latest “aggressions” by Israel. What aggressions? Apparently, a fringe group is calling upon Jews in Israel to sacrifice a lamb on the Temple Mount on the eve of Passover.

For the record, we cannot offer the Passover sacrifice today, without a Temple on that site, at least according to the overwhelming consensus of Jewish legal experts over the generations. And the Israelis have no plans to permit this to occur, given that a riot would almost certainly follow. But it’s worth pondering the idea that to Hamas, freedom of worship for Jews, at Judaism’s holiest site, is an “aggression.” Terrorists find our very existence to be a threat.

And it’s not just Hamas. When the UN Secretary General, António Guterres, mentioned that a Jewish Temple once stood on the Temple Mount, the Palestinian Authority demanded that he apologize. Historical revisionism, erasure of the Jews, is official PA policy, and governments around the world find this tolerable.

Yet the Haggadah makes it clear: they will not win. No matter how hard they try for a “final solution,” the Holy One, Blessed be He, will have the final word.

May you and yours have a blessed, happy and Kosher holiday!