Everything According to His Will

By: Rabbi Yaakov Menken|Published on: May 7, 2021|Categories: Lifeline| 0 comments 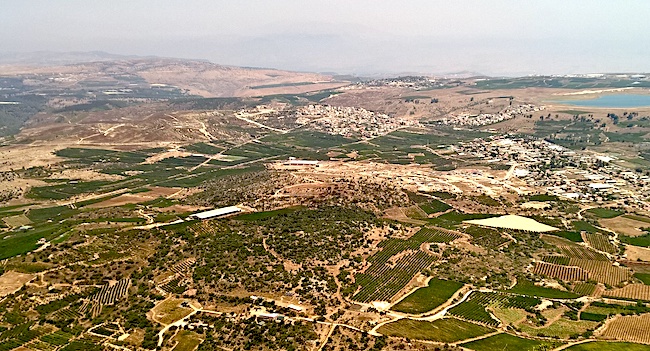 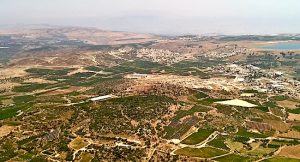 The second of our two readings this week is Bechukosai: “If you will go in my decrees, and guard my commandments, and do them” [Lev. 26:3]. A decree is something that government, or in this case HaShem [G-d] in the Torah, tells us to do, which we are unlikely to understand. There are laws which resonate with all of us, like “Thou shalt not murder” and “thou shalt not steal.” But there are other laws so complex that even King Solomon, wisest of all men, did not understand their underlying reason (referring to the para adumah, the red heifer, which purified those whom it was sprinkled upon, yet caused impurity to those who contacted it).

There is much that we do not understand in the world, beyond the commandments we are given. Moshe Rabbeinu [our rabbi] himself asked, “please give me knowledge of your ways, and I will know you” [Ex. 33:13]. The Talmud [Brachos] says that Moshe wanted to know why bad things happened to the righteous, while evildoers seemed to flourish. HaShem’s answer was to have Moshe stand on a rock “with Him” [33:21]. How does standing “on a rock” and “with HaShem” help Moshe to understand the answer to his question?

Rav Meilich Biderman explains: there are some things you can only see when you are above the fray, looking down. When you see the whole picture, and how everything fits together, then you understand.

He used traffic as an example. We have all experienced sitting in our cars, not understanding why no one is moving. I recall being on a major highway when it seemed to close completely. We were simply at a standstill. A moment later I heard the rotors of a helicopter, and the reason — life-saving evacuation of a patient after a bad accident — became obvious. Then I knew that what was happening was far more important that anything I was trying to do at my destination, and that the road would be open soon in any case.

We must understand, Rabbi Biderman said, that what we cannot see is simply a test of our trust in HaShem, who does see the whole picture. He told a story of the Amshinover Rebbe, who called to have some whiskey brought and make a l’chaim immediately after rising from shiva, the seven days of bereavement for close family. He asked, do you know why we “make a l’chaim?”

That, he said, is why we need whiskey. We need whiskey to wash our brains of the heresy, and also because we make a blessing on it: “Blessed are you, HaShem our G-d, that everything exists by His word.” The person didn’t die because he was on that bus, in that place, or getting that treatment, but because G-d decreed that his or her time was up. Since he was supposed to pass away, that is why he ended up in that place!

That is an outlook that can benefit all of us. What happened in Meron shocked all of Israel and the worldwide Jewish community, and here in Baltimore, a visibly religious Jew was suddenly murdered in a way that the community had not seen for more than half a century. Obviously we want to create a safe environment where tragedies like these no longer happen. That is all in the realm of us making appropriate, positive efforts.

But it is natural, as well, for close family and friends to feel guilt and recriminations — why did I let him go there, why did I buy our tickets, in this case. We need to remember that everything exists by His word. He decided that this needed to happen, and there is no reason for our positive efforts for the future to be encumbered with feeling guilt over the past. We do not understand, and will not until we are with G-d, “standing on the rock,” looking down and understanding the full picture.

May all the bereaved families have true consolation among all the mourners of Zion and Jerusalem.