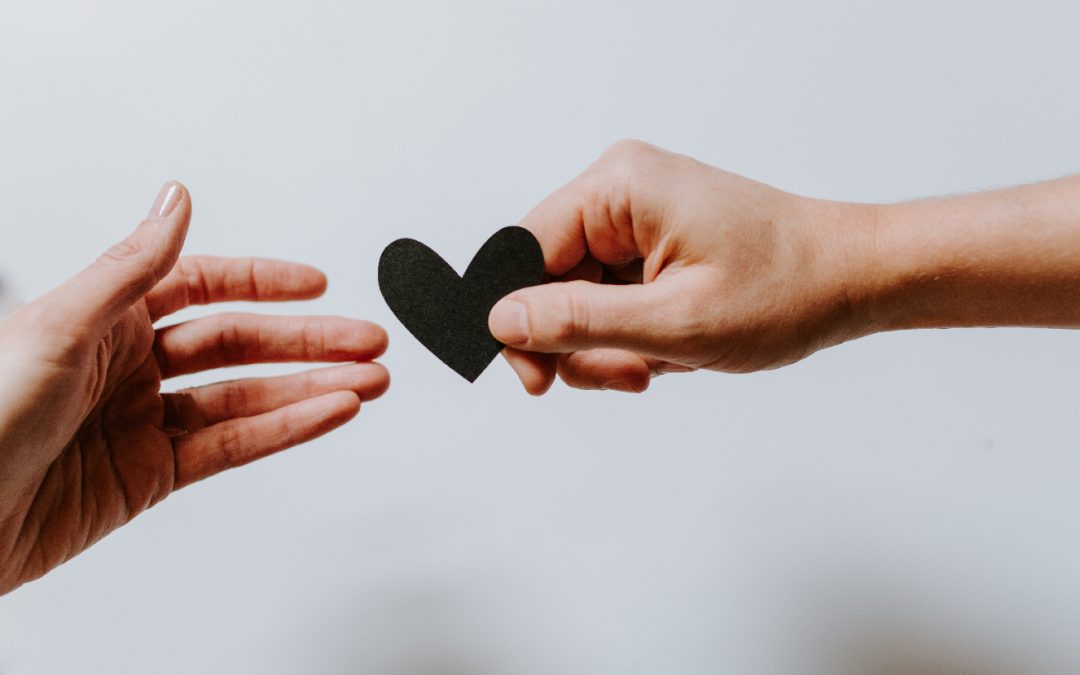 Rabbi Zalman Sorotzkin zt”l was in Polish Lithuania at a time when rabbinic schools were suffering from extreme poverty. In his book Oznaim L’Torah (and reprinted in Yalkut Lekach Tov), he relates that he accompanied a delegation of senior rabbis to Warsaw to request that local Jewry save the schools from bankruptcy, and he explained the difficulties that they were facing at a gathering in that city.

Representatives from several newspapers were invited, in hopes that they would report on the situation. When Rabbi Sorotzkin finished, one of those reporters asked him why, in the middle of this crisis, Rabbi Meir Shapiro zt”l was able to build a glorious building for his new Chachmei Lublin Yeshiva. Would it not have been better, he asked, for that money to be spent feeding the hungry students of the existing schools?

Rabbi Sorotzkin answered him from our Torah reading this week. The verse reads, “Speak unto the Children of Israel, that they take for me an offering; from every man whose heart moves him to give, you shall take my offering” [25:2]. Rabbi Shlomo Yitzchaki says that three different types of offerings are being discussed in this verse: the sockets of the Tabernacle and the ongoing offerings required set amounts from every individual, and for the Tabernacle itself, including the vessels and Priestly vestments, whatever amount a person was inspired to give was their donation to the cause.

Of course, the ultimate goal was to bring the offerings; the Tabernacle was merely the building needed for those offerings to take place. So why is it, the Rabbi asked, that people would give much larger amounts for the Tabernacle, but a mandatory tax was required in order to ensure there was funding for the offerings?

The answer is that G-d knows our hearts. People like to build, to create new things. Indeed, many give large gifts today in order to see their names on the building. So there was no need to obligate people to give for building the Tabernacle, because they would be anxious to participate — but they had to be required to donate for the offerings themselves, even though the offerings had the greatest holiness.

When it came to the Yeshivos (seminaries), the rabbi explained that the same principle applied. People would happily give to build a new building, but he declared that he was certain that once the building was completed, even the great Rabbi Shapiro would have difficulty funding the ongoing operation of his new school — and so it was.

Similarly, he explained why the sockets for the Tabernacle also came from an obligatory assessment. People give generously, he said, once the foundation is laid. Until then, they doubt that the organizers will actually start and eventually complete the project. So there as well, everyone was required to participate, until it was obvious that the construction was underway.

Rabbi Sorotzkin told us that starting something new, and obtaining ongoing revenue, are the most difficult, even though they bring about the ultimate, holy result.

So I can hardly close without mentioning the importance of participating in our annual raffle, which remains one of the most important sources of ongoing revenue to provide new material to you, weekly throughout the year.