A Guarantee of Daily Bread 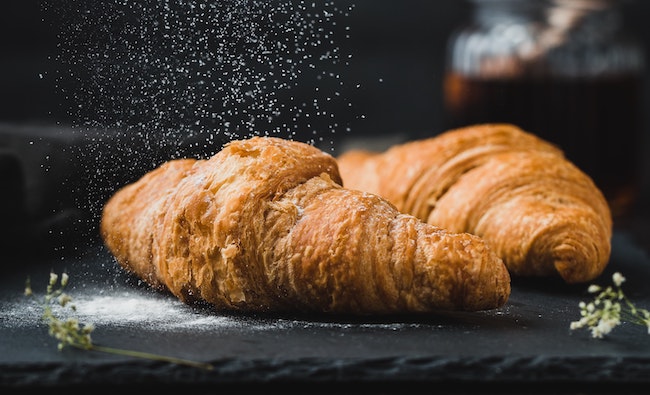 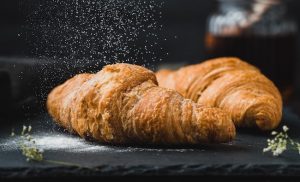 After crossing the Sea of Reeds, the Jewish People found themselves in an inhospitable desert. For 40 years, they ate a miraculous food called Mann, or Manna.

Yet we read that G-d also provided both quail and water. Why was it necessary for them to eat food whose production itself was an open miracle? Why couldn’t they be supported by more natural means?

The question answers itself: the Mann made it clear that even their “daily bread” came at G-d’s Hand.

The People of Israel were freed from Egyptian bondage by a series of open miracles. In the desert, they heard the Voice of G-d Himself. But afterwards, they would enter the Land of Israel, where they would build homes, cultivate fields, learn trades, and live “normal” lives. They might come to believe that a person’s livelihood depends upon the effort that he or she puts in, and nothing more.

The episode of the Mann teaches us that this is a mistake — that a person’s livelihood isn’t under his control. In the Torah, G-d says that He will “rain down” bread from Heaven [Ex. 16:4]. How much control does a person have over how much it rains?

In fact, it says in the Jerusalem Talmud that “one who recites the portion of the Mann [Ex. 16:4-36] every day is assured that he will never lack sustenance.” Reading this portion causes a person to contemplate how little control he or she has, that it is literally like attempting to control the rain. When people recognize that their sustenance is entirely up to G-d, and turn to Him and ask, then, the Talmud assures us, their basic needs will be met.

Rabbi Daniel Travis has provided two class series at Torah.org, in “Priceless Integrity” and “Tefilah: Praying with Joy.” Besides the classes published online in the latter series, his fourth volume of “Praying with Joy” is entirely about the portion of the Mann. He writes that he began reciting this portion daily, once he learned of the Talmud’s promise, and that he advised others to do so as well. He consulted with leading Sages, who assured him that it could be trusted. And he testifies that it works!

Most of us spend eight hours or more each day trying to make our livelihood. It’s certainly worth five minutes to focus upon the source of our success — even were we not assured that by doing so, that success would be granted.