Dreams for the Wise 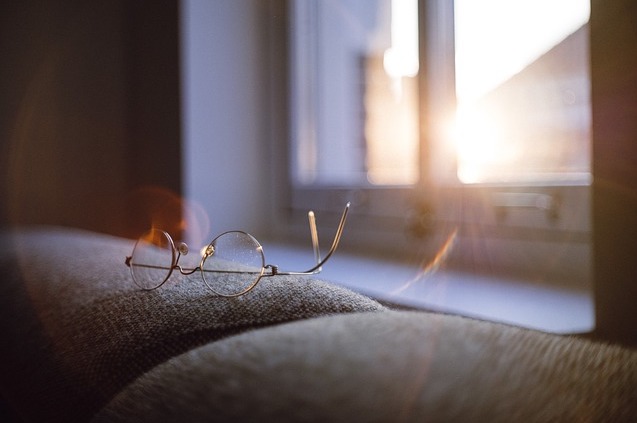 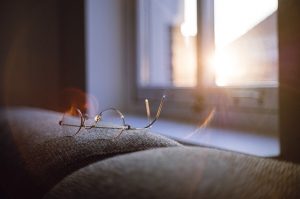 The existence of the Haftarah, at least according to many sources, dates to the time of Chanukah. The Greeks prohibited observing the Sabbath and reading the Torah, and thus rabbis read related portions of the Prophets or Writings instead. These became the Haftarah readings that follow the reading of the Torah today.

Each holiday also has its own special Torah readings and Haftarah. On the Jewish calendar, Miketz, this week’s Torah reading, is almost always read during the Chanukah holiday — and thus the holiday’s Haftarah is read instead of the “regular” one. And this is why we will read the Haftarah for Miketz this week, for the first time in 24 years! Yes, the “regular” is extremely rare, which is something we could say about the past nine months overall.

Despite the rarity of its formal reading, this Haftarah contains possibly one of the most famous stories of the Bible — that of Shlomo HaMelech, King Solomon, and his wisdom.

According to the Biblical account [Kings 1 3:16-28], two women who lived together came before Shlomo HaMelech. Both had given birth less than 3 days apart. The first woman claimed that the other had accidentally rolled onto her own baby and killed him, and that when she realized what she had done, she switched the babies while the first mother was sleeping, in order to raise a healthy child. The first woman said that she recognized the child was not hers when she awoke and found the other’s (deceased) baby in her arms. The other, of course, denied that this had happened, and said that the first woman was indeed the mother of the deceased child.

Given that genetic testing would not be an option for thousands of years, the king called for a sword, and proposed that the living child be split in half for the two women. At this point, one of the women insisted that the child be given to the other, rather than being slain. Shlomo immediately pronounced her the genuine mother of the living child, because she would rather give up her son then see him die.

This all transpired on the heels of a dream in which Shlomo was given his great wisdom — indeed, the story of the two women proved how wise he now was. And thus this Haftarah is read corresponding to the Torah portion in which Pharaoh also has momentous dreams, and depends upon the wisdom of Yosef, Joseph, to tell him their meaning.

Pharaoh’s dreams foretold events that would come to pass which they could not control, yet which, with great wisdom, they could circumvent without catastrophe. And so it was.

We, too, have gone through a very difficult year with catastrophic impact for too many, yet which could have been much worse had we not acted to protect ourselves. We pray that the same way that when Yosef’s time to leave prison arrived, G-d arranged it so that he would leave immediately and enjoy wealth and leadership, so too our current circumstances will end overnight — and that the Messiah will arrive as speedily. Until then, we must continue to display both wisdom and patience, as Shlomo did in his time.