It’s All in Our Hands 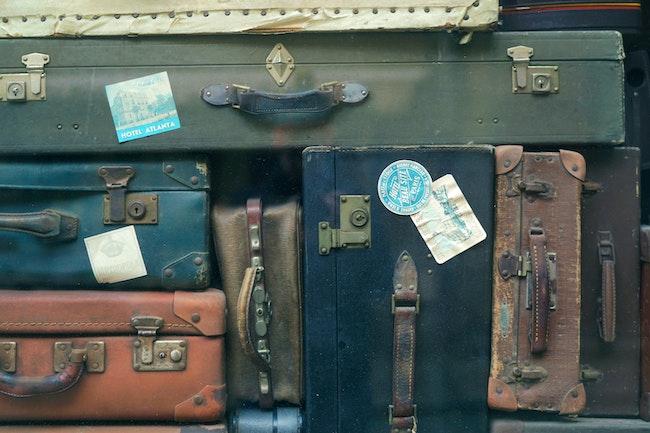 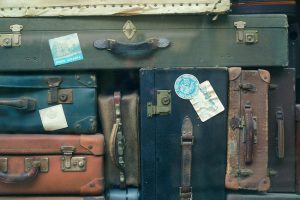 An elderly man checked in to a small, quaint hotel, only to learn at the front desk that the single elevator was out of order. He asked a bellhop to bring his bags up to his room, implying that the tip would be worth the effort.

It was ten minutes later before the bellhop arrived and knocked at his room. He was obviously sweating and out of breath. Even before looking for his luggage, the man said to the bellhop, “there must be some mistake! My bags are small and light; for you to have spent this much effort, you must have brought someone else’s bags!”

In this week’s reading, G-d tells the Jewish nation that “This Commandment which I Command you today, it is not beyond your understanding and not too distant from you. It is not up in Heaven, that one might say ‘who will ascend for us to Heaven and take it for us, and express it to us and we will do it'” [30:11-12].

People look at the details and complexities of Jewish observance, the myriad laws and restrictions, and imagine that following all of those rules must be very difficult and complicated, requiring tremendous exertion throughout the day just to get everything right. But that misunderstanding, the rabbis teach us, is similar to the bellhop carrying great, heavy bags up the stairs instead of the far lighter burden he was asked to carry.

We also learn that the Aron, the Ark of the Covenant containing the stone tablets that Moshe brought down from Mt. Sinai, carried itself. In reality, it was no burden at all. Similarly, people imagine that keeping the Sabbath is difficult, only to learn that it truly is a gift, restoring and recharging those who observe it for the week to come. Indeed, most everyone who invests in Jewish spiritual growth will tell you that they get out far more than they put in.

The idea that observance is difficult turns out to be something of a mirage. After picking up the heavy bags, we quickly realize that in reality, they were never heavy at all.