The Guaranteed Road to Riches 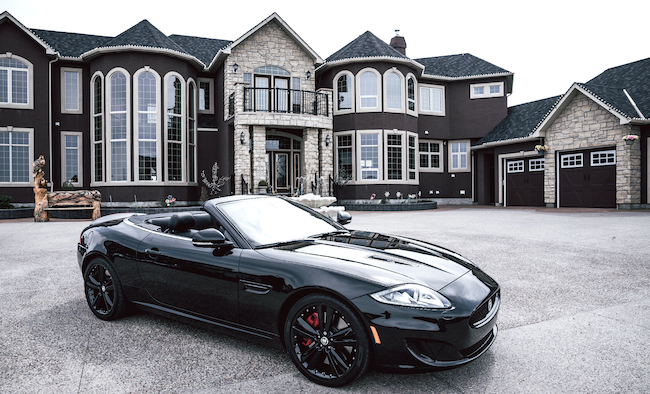 Would you like to become wealthy? The Torah offers a tried and tested, universally successful road to riches, and it is found in this week’s reading.

The Children of Israel are commanded to tithe their produce: “You shall surely tithe all the produce of the grain growing from your fields, each and every year” [Deut. 14:22]. In the original, the spelling of Aser, “[giving] a tenth (or tithe),” is identical with that of Ashar, “becoming wealthy.” The Talmud [Shabbos 119a] says that Aser T’aser, “you shall surely tithe,” suggests that one should tithe in order that he or she become wealthy, “Tisasher.”

Rav Shimon Schwab zt”l points out that wealth is often regarded negatively; the wise King Shlomo [Solomon] disparaged wealth in both Mishlei [Proverbs] and Koheles [Ecclesiastes]. And yet the Talmud [Nedarim 38a] records that Rebbe Yochanon said that Hashem does not rest his Divine Presence except on someone who is “strong, wealthy, wise and humble” — in other words, wealth is a prerequisite for prophecy!

Maimonides explains [Eight Chapters, Ch. 7] that the “wealth” needed for prophecy isn’t the riches we imagine. Rather, a prophet had to possess all positive intellectual abilities and attributes, and positive character as well — and this is what was meant by “strong, wealthy and wise.” A “wise” person had all of the intellectual attributes, and “wealthy” meant possessing positive character attributes. How is wealth tied to positive character? It is simple: as it says in the Chapters of the Fathers [Ch. 4] “Who is wealthy? The one who is happy with his lot.” Understanding that sustenance comes from HaShem, and being satisfied with what one has — that is the only true wealth, because one is only truly rich when he or she does not hunger for more.

Thus, concludes Rabbi Schwab, we can explain what the Torah was promising when the Talmud said that one should tithe in order to become wealthy. When a person limits his desire for money, and gives of his abundance to others, this is what brings a person to true wealth.

May we all quickly achieve true wealth!