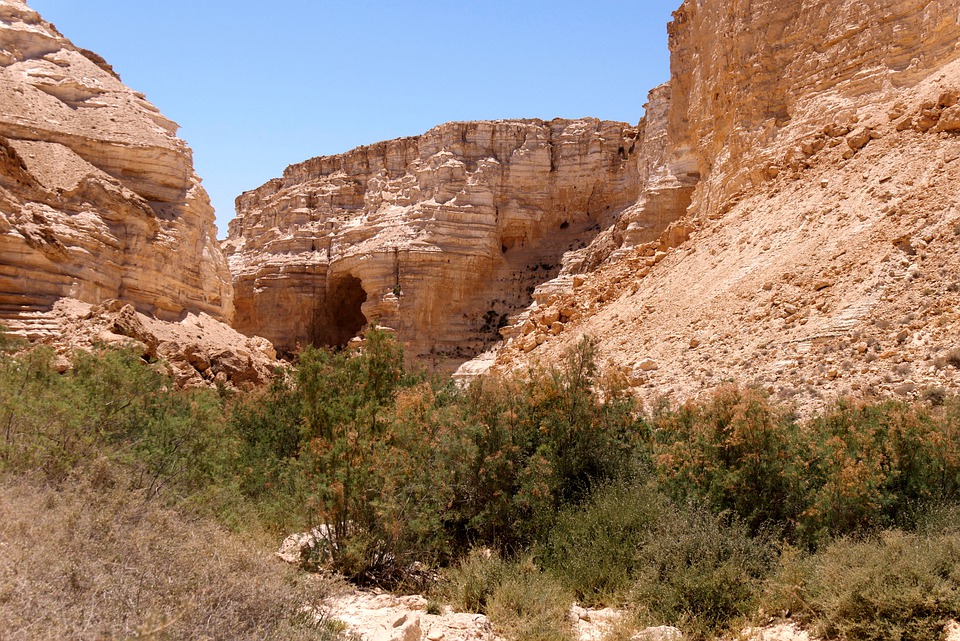 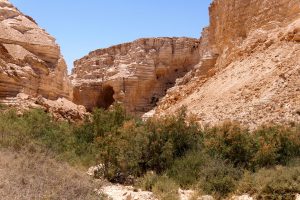 This week’s Torah reading includes the second paragraph of the Shema, recited in our morning and evening prayers. This paragraph talks about reward and punishment, and how they are tied to our homeland, the Land of Israel: “And if you will surely listen to my Commandments which I Command you today, to love Hashem your God, and to serve Him with your whole hearts and your souls, I will give rain in your land in its time, the early and late rains, and you will gather your grain, your wine and your oil… Guard yourselves lest you be seduced by your hearts, and you turn away and worship other gods and bow down to them… and the land will not give its produce, and you will be lost quickly from upon the land” [Deut. 11:13-17].

With increasing frequency, I have noticed a connection between attachment to Jewish values, and recognition of the Jewish homeland. I think we can all see this, especially if put another way: those who are hostile to Israel are also hostile to Jewish values. Those who value the Commandments value the opportunity to perform them in Israel, especially those Commandments that can only be performed in the Holy Land.

This is immediately obvious among Jews. Recently, the comedian and actor Seth Rogen, a Canadian Jew, insisted that he was told “lies” about Israel during his childhood — and not told that there were “Palestinians” there before. Of course, this was no lie. You probably don’t need to be reminded of this, but the name “Palestine” was created by colonialists, and used specifically to disenfranchise the Jews from Judea. Prior to 1964, Arab residents of the Middle East refused to be called “Palestinians” — as it was associated with Jews, e.g. the “Palestine Post” (today’s Jerusalem Post) and the “Palestinian” flag with a gold Magen David in its center. Yes, the “Palestinians” who were there before, like the majority of Jerusalem’s population in the late nineteenth century, were Jews. And as more Jews moved in, so did more Arabs, because the economy was stronger there than in surrounding countries. The Jews had no interest in creating conflict, but peace and security.

And this is relevant, because immediately after making his false comments about Israel, Rogen went on to deride Judaism and observant Jews with a series of classically anti-Semitic tropes and stereotypes.

Judaism is about a set of values which have stood the test of time. We should not be entirely surprised that someone like Rogen, who grew up with so little knowledge of Judaism that all he feels is distaste, would also respond with credulity to inverted history about our homeland.

And Rogen, of course, is not alone. The increasing hostility towards Israel on college campuses is directly connected to increasing distance between young Jews and the glory of their heritage. A Jewish child who grows up loving Judaism will also love Israel — and not because of Zionism, but because that is part and parcel of our Jewish inheritance.