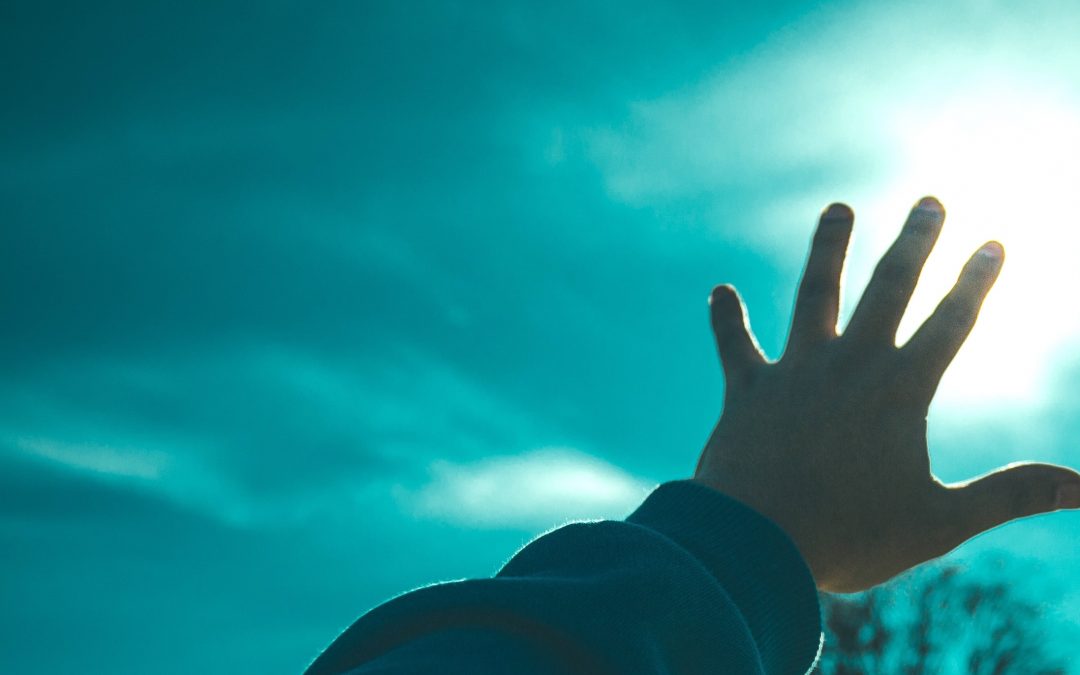 In this week’s reading, HaShem tells Moshe that he will soon pass on, and to take Yehushua (Joshua) to be next leader of the Jewish nation. It is Yehoshua who will lead to the Children of Israel across the Jordan River into the Promised Land.

Yehoshua was Moshe’s dedicated student, and was invested with carrying forward his laws and teachings. Yet he was not alone; G-d tells Moshe to stand Yehoshua before Elazar (ben Aharon) the High Priest, and “in front of the entire nation” [27:21]. Rashi, Rabbi Shimon Yitzchaki, tells us that this meant the Sanhedrin, the Court of Elders — and the Sifsei Chachamim comments, “because they are the eyes of the nation.” Yehoshua would now lead them.

From the beginning, G-d provided a system where no one individual would have all the power of leadership. Moshe was balanced by Aharon, and now Yehoshua would have the Sanhedrin and Elazar the High Priest to contend with.  Even in later generations, when kings ruled over Israel, they were expected to take the High Priest and Sanhedrin into account. Their leadership was one of service and scholarship, not power.

In the beginning of the Chapters of the Fathers, the Mishnah reads: “Moshe received the Torah from Sinai, and he transmitted it to Yehoshua, and Yehoshua to the Elders, and the Elders to the Prophets, and the Prophets to the Men of the Great Assembly. The Mishnah explains how it is that all the Laws given to Moshe orally, not written in any book, came to be transmitted through history all the way to the beginning of the Second Temple Era.

The Rambam, Maimonides, in his introduction to his legal compendium, explains the beginning of this process as follows:

All of the Torah, Moshe our Teacher wrote it in his own hand before his death. And he gave a Book to each and every tribe, and one Book he gave to be placed in the Ark of the covenant for eternity… But the Commandment, which is the explanation of the Torah, he did not write down. Rather, he commanded it to the elders and to Yehoshua, and to all of the rest of Israel… Although the Oral Torah was not written down, Moshe our Teacher taught it in its entirety in his Legal Court to the Sanhedrin, the Seventy Elders. And Elazar and Pinchas and Yehoshuah, these three received it from Moshe. And Yehoshua, who was the student of Moshe our Teacher, to him he transmitted the Oral Torah, and commanded him concerning it.

Each generation, from Sinai to the present, contained a circle of advanced scholars who ensured that the laws would be faithfully transmitted to the next. After the destruction of the Second Temple, when the Rabbis realized that the Torah was in danger of being forgotten, Rabbi Yehudah the Nasi, leader of the nation at that time, compiled the Mishnah. And that is how the “Oral Torah” transitioned gradually to the shelves of books that people study today.

When you pick of a book of Torah scholarship, you will learn not merely what that rabbi thinks, but his best effort to transmit to you what he learned from his teachers, and their teachers before them. When you study that book, you truly become part of Jewish history, connected all the way back to Sinai itself.