Would I Lie to You? 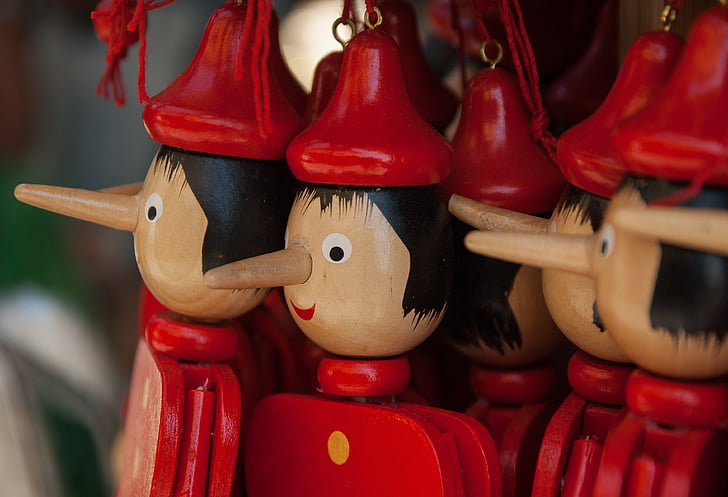 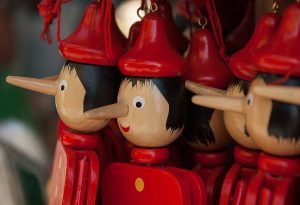 Did you know that in 2006 I was Time Magazine’s person of the year? No kidding – look it up!

This week, we learn the Torah Portion about the spies, those sent to scout out the Promised Land of Canaan. All but Yehoshua and Kalev (Joshua and Kaleb) returned with a negative report. They collected the unusually large fruits to show how strange the land is. “The people there are incredibly strong,” they said, “They live in great fortified cities! They are giants!” Upon seeing many funerals, they cried, “The land devours its inhabitants!”

These were all negative aspects of the land, but we must admit that they were true. As spies, they fulfilled their mission, reporting back the facts. But all ten spies died unnatural deaths soon after this episode, and the generation that believed their evil report did not merit to enter the land. Why were they punished so severely for reporting and believing the facts?

Just because something is not false, that doesn’t mean it necessarily reflects the truth.

At the root of the spies’ sin was their unwillingness to seek the full truth. Sometimes finding the hidden truth requires effort, serious investigation, and most importantly, a full and honest desire to know the truth. With such a desire they would have understood that the large fruits were a sign of the fertile soil, the fortified cities demonstrated how weak the people were, and that the funerals were arranged by G-d to distract the natives of Canaan from noticing and pursuing the Jewish spies. (Based on the Rebbe of Kotsk).

The lack of truth in public life, and often in interpersonal discourse, is rampant in our time. Advertisements, mass media, politicians, salespeople – all inundate our eyes and ears with information, yet their job description is not to inform us, but persuade us to believe in their product, ideology, service or platform. What they tell you may be factually accurate, at least sometimes, but they are only giving you the facts they want you to hear.

To serve G-d responsibly we have to be unwilling to accept things as they appear to be on the surface. When someone was faced with a challenge that seemed insurmountable, Rabbi Noach Weinberg zt”l used to say, “If G-d helped you, do you think you could do it?” With a desire to dig deeper, the full picture can emerge, and the truth of every situation and matter will guide us.

Now, would Time’s person of the year lie to you about that?