The Angels Are In the Details 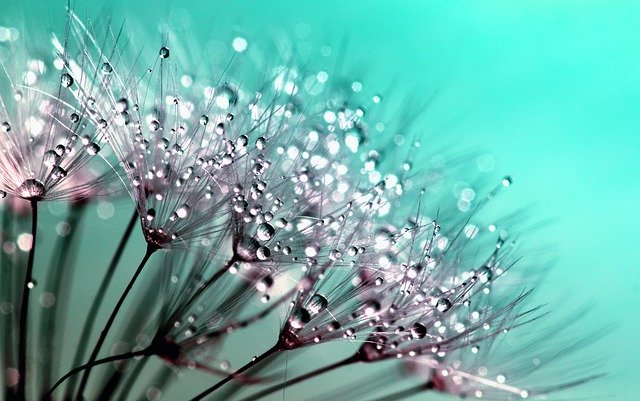 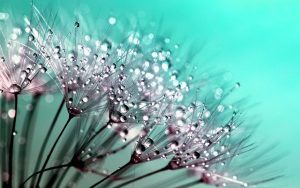 When lighting the Menorah on Chanukah, we are instructed to light one light the first night, adding one light (to the left of the first) each night until lighting eight on the final night of the holiday. This is one of the famous arguments of the House of Hillel and that of Shammai â€” according to Shammai’s school, one should begin with eight and subtract one per night. Each night one lights the new, leftmost light first, then proceeding to the right to light the others. The Menorah must be lit at the beginning of the evening — and there’s an argument about when that is, but all agree on Friday the menorah is lit before the time to light Shabbos candles. Yet with all of these details, lighting the Menorah is relatively uncomplicated compared to many other Jewish observances.

There is an old joke about an observant Jewish boy who played frequently with a non-Jewish friend next door. One day, the neighbor’s father marched the kipah-clad youngster back to his house in a rage, and told the father that his son is no longer welcome.

What did the child do that was so wrong? “He started making fun of us and our holiday, by asking ridiculous questions about the tree in our living room! He asked if it has to be a certain height, if all the needles have to be green, if there have to be a certain number of decorations on it! It’s very offensive, and I won’t have it!”

Of course, the four species taken on Sukkos must be a certain height and cannot have dried out, and a Sukkah cannot have too many decorations beneath the S’chach covering. So to a boy going to Jewish schools, these aren’t ridiculous or offensive questions at all. Detailed minutiae are such a part of Jewish observance that, indeed, the Rabbis didn’t merely tell us to light a Chanukah menorah in commemoration of the miracles, but told us when, how, how many, and with what materials we should light.

In the Chanukah prayers, we say that the Greeks tried to “cause Your Torah to be forgotten.” Rav Gedaliah Schorr (Ohr Gedalyahu, Moadim, p. 72) clarifies that the Greeks did not want to eliminate Torah completely â€” they recognized it as a repository of great wisdom, and had it translated into Greek for this reason. What they wanted, rather, was to reduce the Torah to mere wisdom, rather than something holy and elevated. They believed in learning philosophical and moral lessons, but not in letting it guide our lives down to the smallest detail. And that is precisely [sic] what sets us apart.

Rebbe Chananyah ben Akashyah teaches (in the Talmud, Makkos 23b) that “The Holy One, Blessed Be He, wanted to give Israel merits, and therefore He increased Torah and Commandments for them, as it says (Isaiah 60:21), ‘HaShem wanted, for the sake of His righteousness, to make Torah great and glorify it.”

What does this mean? Here is one example. When G-d spoke to Noah and gave him the Seven Laws all nations are to follow, He told Noah and his sons to set up courts of justice. In the Torah, however, there are 66 different Commandments pertaining to judges, courts and their decisions! Rather than simply giving us a general rule, the Torah provides detail upon detail â€” and that is what separates Torah from other sources of knowledge and wisdom.

Chanukah is the holiday of the spoken, Oral Torah. It is a time to celebrate our different worldview, our pursuit of the fine details that make Torah much, much more than a source of wisdom. In the small lights of the Menorah, we can ignite the fire of Torah within our souls.