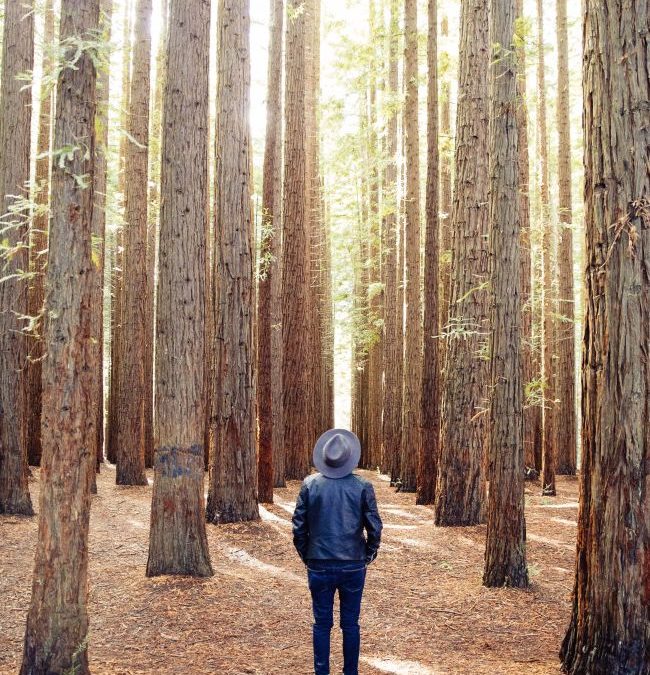 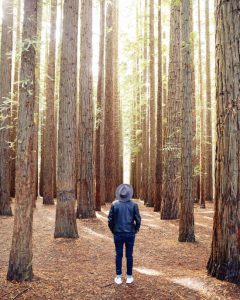 So it seems easy, right? Just listen to the Commandments, and you get the blessings. Very simple.

Throughout history, there been many examples of philosophers pointing out to us that moral behavior should truly be “common sense.” And, in principle, this must be true â€” for Avraham Avinu, our father Abraham, came to understand for himself not only that the universe must have a single Supreme Being whom he must worship, but even the details of individual Commandments, recognizing the connection between them and the world which Hashem Created for us. In other words, we ought to be able to figure all of this out on our own.

It is human failings that make it complicated.

Whatever we are, we are no Abraham. In fact, none of us knew Abraham, and cannot imagine his spiritual level.

It was a great scholar in Europe (I believe it was the Vilna Gaon, Rav Eliyahu of Vilna, but I could be corrected on this) who said that he could imagine the spiritual level of the Rishonim, the “first ones,” the legal authorities who lived in the era prior to the writing of the Code of Jewish Law, from 1038-1563 CE. And he could even imagine the knowledge and piety of one of the Gaonim, the “Geniuses” those who lived in the post-Talmudic era from 589-1038. But the Amora’im, the authors of the Talmud? That, he said, even he could not imagine or comprehend.

Even in the days of Avraham, there was only one Avraham. What he learned, he gave to his children â€” they did not come to understand it on their own, as Avraham did, and we do not even know if they could. Even Moshe Rabbeinu â€” the Torah does not say that he could have done what Avraham did, had Hashem not spoken with him directly.

The Torah warns us that left to our own devices, our inability to comprehend can leave us imagining the worst, most abhorrent behavior is actually a holy activity. And it even gives us an example.

Moshe tells the people of Israel that they will be entering into Canaan, and HaShem will push out the nations who occupied the land prior to the fulfillment of His promise to Avraham. And then he warns, “guard yourselves… lest you ask after their gods saying, ‘how did these nations serve their gods, and I will do likewise?’ Do not do this to Hashem your G-d, for that which is abominable to Hashem, which He hates, they did to their gods; indeed, they even burned their sons and daughters in fire to their gods.” [12:30-31]

Without moral guidance, that which is abominable to G-d, one can imagine to even be a holy activity. That is what the Torah is telling us. Choosing the good means following the right guidance, as well.

In the news this week, the group “Students for Justice in Palestine” at Temple University is planning to host an event about “Palestinian and black ‘liberation.'” This will include readings from Ahmad Saâ€™adat, the secretary-general of the Popular Front for the Liberation of Palestine (PFLP), whom they describe as a “political prisoner.”

Sa’adat, in actuality, is a murderous barbarian. The PFLP isn’t about liberating anything, so much as committing acts of terrorism against the civilized world â€” with a special focus, of course, upon Jews and Israel. Sa’adat personally ordered the assassination of Israel’s Tourism Minister, Rahamim Ze’evi, but that is only part of the PFLP’s long and murderous history of airplane hijackings and suicide bombings.

Students at Temple University are gathering to honor barbarism, terrorism and murder, all in the name of “human rights.”

Objectively, the choice could not be easier. But left to our own devices, one can imagine that which is “abominable to G-d” to be a holy activity. And thus we must follow the guidance of the Torah and its scholars, to always ensure we are doing that which is truly good, rather than that which the mob imagines to be good.