What Do you Live For? 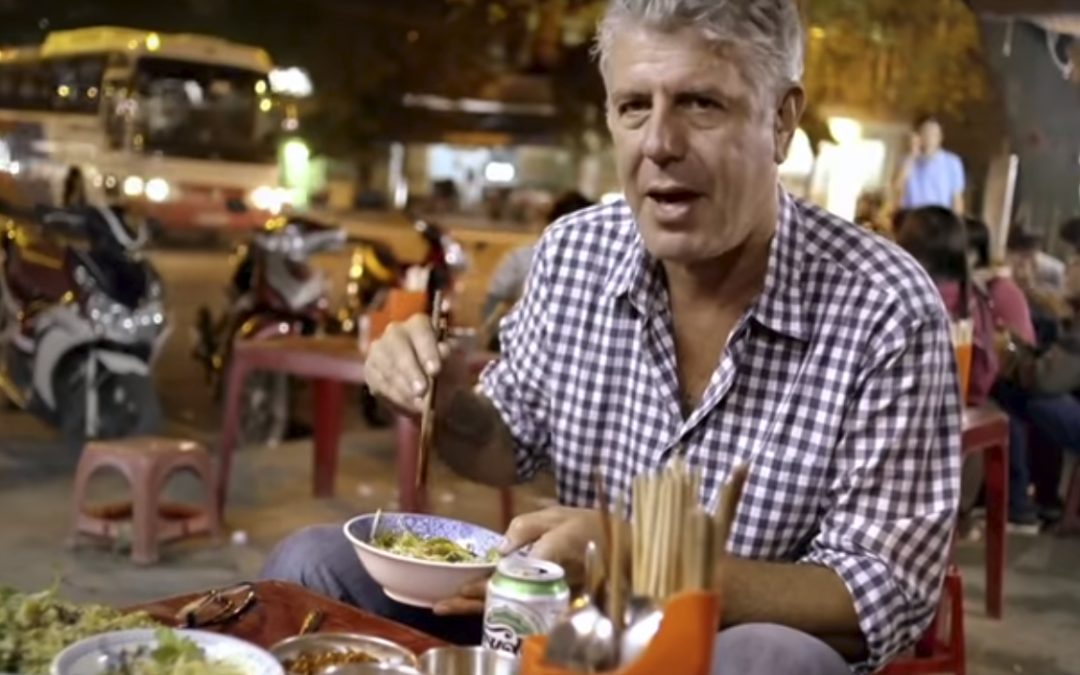 The Talmud, at the end of the first tractate, Brachos, learns a fascinating lesson from the verse: “This is the Torah [the law]: when a person dies in a tent…â€ [19:14] This verse speaks about impurity that attaches to everything in the same building as someone who passed away. But Rebbe Shimon Ben Lakish says that the beginning of the verse is hinting that Torah is not truly established in a person unless he ‘kills himself’ over them.

In order to truly acquire Torah, he says, a person has to work himself to exhaustion trying to understand.

The truth is that this applies to any endeavor or field of study. The more time we spend on it, the more effort we put into it, the better the results we will achieve. Certainly natural talent is important, but effort is just as crucial. And in the case of Torah study, it is actually far more so.

While a person might “kill himself” to acquire Torah, it is not about choosing what we die for â€” but what we are living for. What is our goal? How do we find satisfaction?

Rabbi Moshe Luzzato tells us, at the beginning of his famous work “The Path of the Just,” that his work is intended to remind us of things which we probably already know ourselves. And then he goes on to say many things which we would never have recognized on our own. But one thing he says, which we must admit is rather obvious when we think about it, is that a soul cannot find true satisfaction in the material world.

The Rabbi gives us a parable of a princess who marries a peasant. Nothing the peasant can bring her could possibly compare to the wealth found in the palace of her childhood. Similarly, the soul cannot find satisfaction from money, material goods, or physical pleasures. True happiness and satisfaction are found in spiritual endeavors â€” charity, doing kindness for others, prayer and study.

I was reminded of this after seeing an article regarding the recent, tragic suicide of a famous chef, Anthony Bourdain.

Bourdain had a true love for good food, which he was able to articulately share with others. He was an author, he was a TV host, he traveled the world sampling exotic dishes.

But there was one particular clip of him that accompanied the news reports, which to me was a warning sign. People say that they were worried about him when he didn’t come to dinner the night before his death. But long before that, there was this particular clip.

It shows Bourdain sitting in a Vietnamese street restaurant, with assorted dishes and a local beer before him. He is holding a traditional bowl in one hand and a pair of chopsticks with the other, picking up Vietnamese noodles. And he says:

I’m not mocking him; it’s tremendously sad, and a commentary on the world today. I think it’s obvious he wasn’t completely serious, no matter his entirely straight delivery. No one could truly imagine that the path to true happiness and wisdom lies in a bowl of Asian pasta.

And obviously, none of us knows the true nature of Bourdain’s personal struggles. But it also seems that he didn’t know anything better, that he had no other source for happiness and wisdom.

Do we, also, find ourselves pursuing trivialities, giving them undue importance? It goes back to the question, what do we live for? A person who “kills himself” over Torah certainly knows the path to true happiness and wisdom. And that is the road on which we all hope to find ourselves.