Learning from the Spies 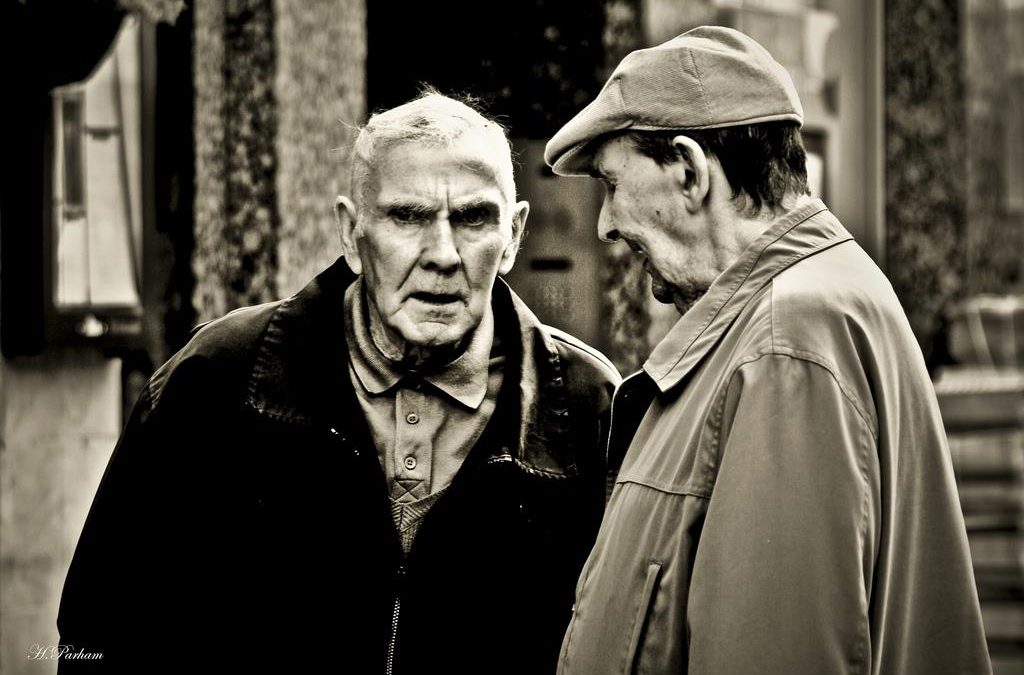 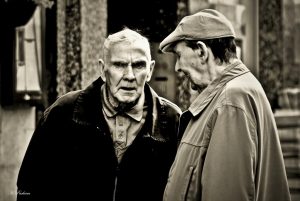 Our Torah reading relates the tragic story of the Spies, sent to travel through the Land of Canaan in advance of its conquest by the People of Israel.

â€œSend men for yourself, and they will spy out the Land of Canaan, which I give to the Children of Israel, one man for each of the tribes of their fathers shall you send, every leader in them.â€ [13:2]

G-d told Moses, â€œsend men for yourselfâ€ â€” you, Moses, should personally select the Spies. Should we imagine, given the disastrous results, that Moses chose poorly, picking unreliable people for this important task? We know that this is not so. The Torah itself says that those chosen â€œwere leaders among the Children of Israel.â€ Even in the company of the Holy Generation that stood at Mount Sinai, these twelve were exceptional.

They stood before Moses, handpicked representatives of the Jewish People to go scout out their new homeland. Forty days later, only two returned to discuss how wonderful this land was and would be. The other ten Spies told the nation that the residents were unconquerable giants â€” and besides, the land was killing its inhabitants. The nation believed this evil report, and sat down to mourn its fate. As a result, G-d decreed that this generation, which mourned unnecessarily, would not be privileged to enter the land. They would, instead, die in the desert.

These ten great men were recorded in the Torah not for their good deeds, but for becoming an â€œevil congregationâ€ and inflicting forty years of desert wanderings upon the entire nation. Obviously they fell before a destructive force of massive potential, yet one so devious in its influence that they failed to see it.

In reality, what struck them down was a toxic mixture of an evil eye and an evil tongue. One looks out for the bad side of every story, and the other carries that tale to others.

The Spies entered Canaan, and met with a wonderfully fertile land. A single cluster of grapes was so large that two of them had to carry it back, hanging from a pole (as depicted in the logo of todayâ€™s Israeli Tourism Ministry). And as they toured the country, G-d arranged another miracle on their behalf, timing deaths in various communities to coincide with the Spiesâ€™ arrival. The populace was so distracted by funerals that they did not think to confront their visitors.

How did the Spies respond? They found the worst possible interpretation of events. With fruits so large, the people were large as well â€” and the Spies discussed this as if G-d expected the nation to go in and conquer it on their own, without His help. They confidently proclaimed that such conquest was impossible. And furthermore, they viewed the funerals not as a sign of Heavenly protection, but as an indication that the land was turning upon those who lived on it, telling the nation that if they moved in, they would be its next victims.

The Medrash asks why the story of the Spies occurs immediately after that of Miriam, for whom the nation waited while she was cured of the spiritual blemish of Tzoraâ€™as. The answer is that she was afflicted by this blemish because of the same problem. Miriam was punished because she spoke badly of Mosesâ€™ wife, and the Jewish People saw that the evil of gossip can hit even the most upstanding members of the community. Concludes the Medrash, â€œthese wicked men did not take the opportunity to learn ethics.â€ They should have learned from what happened to Miriam, but did not.

If the Torah has one goal for us, it is for us to learn ethics. It is for us to see the devastating power of evil, and learn to pursue good. We cannot afford to be like the Spies, who failed to take the opportunity that lay before them.

Who can claim not to behave like the Spies? Who among us looks only for the good in other people, refrains from repeating the latest gossip, and attempts to change the subject when gossip comes their way?

There is no easy antidote for this poison. Fortunately, we in the Jewish religious tradition have an extensive body of literature upon which to draw, to learn to control our nearly-instinctive penchant for evil speech. Just over a century ago, Rabbi Yisrael Mayer Kagen published a work on these laws, called â€œChafetz Chaim.â€ Several derivative works are available in English, and there is a section of our web site devoted to gossip-controlling behavior: http://www.torah.org/learning/halashon/ .

We, like the spies, already know how destructive gossip is. If we judge others more favorably, and refrain from spreading every harsh rumor, we can hardly imagine the amount of good we can and will do for our families, our neighbors, and our community.