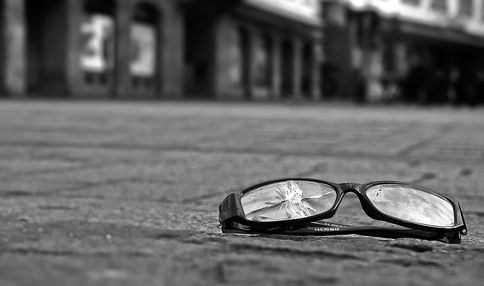 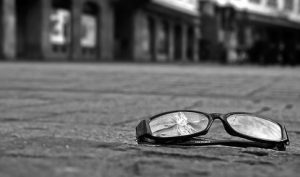 What on earth â€” or perhaps, off earth â€” did Nimrod and his followers think they could accomplish? How could building a tower enable them to “make war against G-d?” [Rashi to 11:1]

Not only is the idea nonsensical, but they contradicted themselves: “They said: ‘Come, let us build a city and tower, its head in the Heavens, and make a name for ourselves, that we not be scattered across the earth.'” [11:4]

But Rashi explains there that battling with G-d was so “that He not bring upon us a blow that scatters us from here.” They convinced themselves that their aggression was defensive!

So the people perceived a false danger, that G-d would want to harm them without reason, and provided themselves a ridiculous solution to their false problem. The result was truly counter-productive: the very thing they wished to avoid was done to them, due to their own actions.

This came about because the people followed this line of thinking without thinking. Nimrod is described as a charismatic leader who was able to capture people’s thoughts and imagination with his words. Logic and analysis were replaced with sweet-sounding invitations and sloganeering, all for the supposed benefit of humanity.

We have not learned. Throughout history, charismatic leaders have enticed unthinking followers to do abhorrent things that run counter to their stated goals. Jules Streicher, the Nazi leader, “taught” Germans to believe that “the peoples of the ancient world perished from the Jewish poison,” and that this was “proven” by world history â€” thus requiring that Germany act to remove the Jews before it be destroyed.

By his day, world history had long proven the very opposite -Â that it was those who oppressed the Jews who found themselves in “the dustbin of history.” And so it went with Streicher and his comrades; not only were they defeated and the Reich destroyed, but today to call someone a Nazi is the worst of epithets.

How little things change: today, much of the world celebrates murderers of children as “freedom fighters,” asserting that “resistance is not terrorism” as long as the victims of said terrorism are Jews.

Our Torah teaches us to think and analyze, rather than mindlessly accepting what we are told to believe. Is is when we maintain objectivity and study carefully that we arrive at the truth. Never let slogans replace substance!